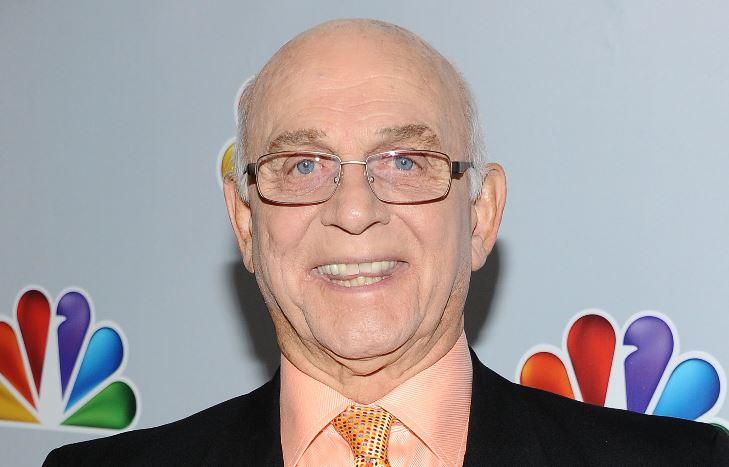 What is Gavin MacLeod's Net Worth?

Gavin MacLeod net worth: Gavin MacLeod was an American actor and politician who had a net worth of $10 million at the time of his death in 2021. He is best-known for playing the role of Captain Merrill Stubing on the television series “The Love Boat”. He appeared in all 250 of the show’s episodes. He also appeared in 168 episodes of “The Mary Tyler Moore Show” between 1970 and 1977. Gavin MacLeod died on May 29, 2021 at the age of 90.

Quotes that Inspire by Gavin MacLeod

Many are probably wondering about the foundation behind Gavin MacLeod's success and wealth. Below we have listed some of the actor's quotes that will get you in the mindset to pursue your financial success.

We have nine ships and in the next two years will have ten, eleven and twelve. So things are going very nicely and all because of that program that people thought was mindless and so forth. 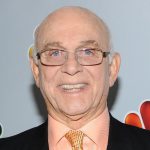 Also, now as a result of that show being on, the cruise industry is just growing all over the place. Princess Cruises, who I now represent, is the fastest growning cruise line in the world.

I haven't killed anyone on television in years and years. Must have been twenty something years.

This is a group effort. This is group theatre. This is no big star turn. You could do things with it to do that but it would just be out of kilter. This is one reason I like this play. This is a unit.