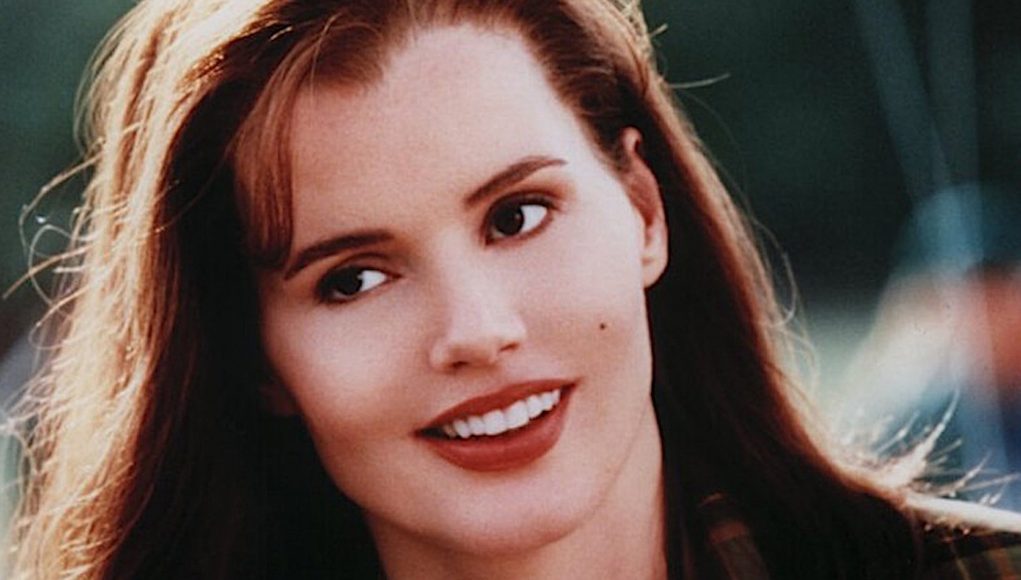 What is Geena Davis' Net Worth?

Geena Davis Net Worth: Geena Davis is an American actress, writer, producer and model who has a net worth of $30 million dollars. She is one of the film world’s biggest leading ladies of the 1990s and 2000s. She is probably best known for roles in films like “Thelma & Louise”, “A League of Their Own” and “The Long Kiss Goodnight”.

Early Life: She was born Virginia Elizabeth Davis in Wareham, Massachusetts, on January 21, 1956. Her mother Lucille was a teacher’s assistant and her father William was a civil engineer. She became interested in music at an early age, playing piano and flute and organ as a teenager and serving as an organist at her Congregationalist church. She went to Wareham High School and was an exchange student in Sweden where she became fluent in the language. Geena Davis earned her drama degree from Boston University and worked as a window mannequin for Ann Taylor until she landed her modeling deal with Zoli modeling agency.

What is the net worth of Geena Davis? What is her zodiac sign? Here is Geena Davis in a nutshell:

Quotes that Inspire by Geena Davis

Many are probably wondering about the foundation behind Geena Davis' success and wealth. Below we have listed some of the actor's quotes that will get you in the mindset to pursue your financial success.

I remember when 'A League of Their Own' was coming out in '92, when I was doing interviews, it seemed like every interviewer at some point would say, 'So... would you consider this a feminist movie?' People are worried that it's a taboo thing, so I took great relish in saying, 'Yes, I would. Write that, yes.' 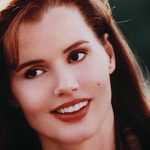 When my friends and I would act out movies as kids, we'd play the guys' roles, since they had the most interesting things to do. Decades later, I can hardly believe my sons and daughter are seeing many of the same limited choices in current films.

The motto of my institute has always been, 'If they can see it, they can be it.' And it's literally true. If we show something on-screen, it will change what happens in real life.

I was averaging about one movie a year my whole career, and that was because I'm fussy. I probably could have done more.