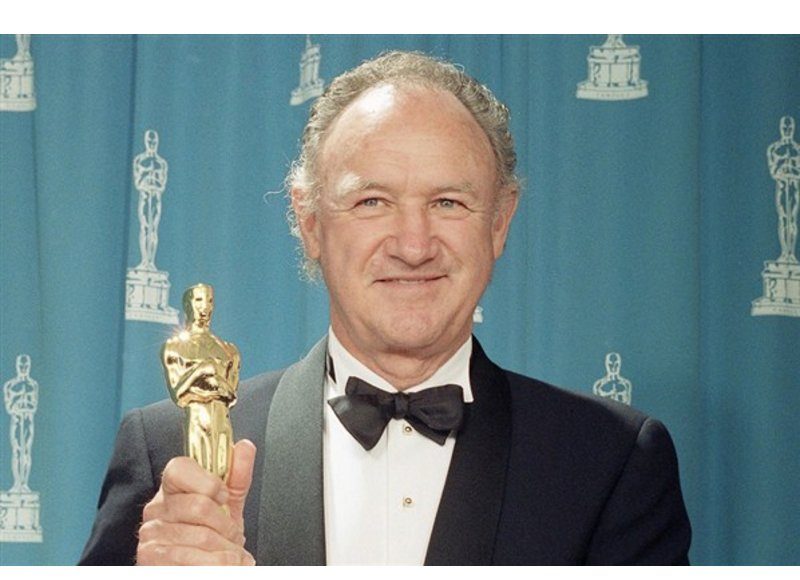 What is Gene Hackman's Net Worth?

Gene Hackman Net Worth and Salary:  Gene Hackman is an American retired actor and novelist who has a net worth of $80 million. During his nearly 50-year career, Hackman has won more than 30 awards, including two Academy Awards, four Golden Globes, and two BAFTAs. Gene’s performance as Buck Barrow in 1967’s “Bonnie and Clyde” launched his career, and he is best-known for award-winning roles in films such as “The French Connection” (1971), “Unforgiven” (1992), and “The Royal Tenenbaums” (2001). Hackman retired from acting in 2004, but he has continued to write, publishing “Payback at Morning Peak” in 2011 and “Pursuit” in 2013. He has also co-written three historical fiction novels with undersea archaeologist Daniel Lenihan: 1999’s “Wake of the Perdido Star,” 2004’s “Justice for None,” and 2008’s “Escape from Andersonville.”

Early Life: Gene Hackman was born Eugene Allen Hackman on January 30, 1930, in San Bernardino, California. His father, Eugene (a printing press operator for the “Commercial-News”), and mother, Anna, divorced in 1943, and Eugene abandoned Gene and his brother, Richard. After living in several cities, Gene grew up in Danville, Illinois, and he became interested in acting at the age of 10. He attended Storm Lake High School in Iowa but dropped out at 16 to enlist in the Marine Corps (after lying about his age), where he served as a field radio operator for 4 1/2 years. Hackman was discharged in 1951 and moved to New York; he later enrolled at the University of Illinois to study television production and journalism, then relocated to Los Angeles and began taking acting classes at the Pasadena Playhouse Theatre in 1956. He became good friends with classmate Dustin Hoffman, and the two were roommates after Gene moved to NYC in 1957.

What is the net worth of Gene Hackman? What is his zodiac sign? Here is Gene Hackman in a nutshell:

Quotes that Inspire by Gene Hackman

Many are probably wondering about the foundation behind Gene Hackman's success and wealth. Below we have listed some of the actor's quotes that will get you in the mindset to pursue your financial success.

I went in the Marines when I was 16. I spent four and a half years in the Marines and then came right to New York to be an actor. And then seven years later, I got my first job. 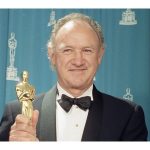 Dysfunctional families have sired a number of pretty good actors.

My early days in Broadway were all comedies. I never did a straight play on Broadway.

Things parents say to children are oftentimes not heard, but in some cases you pick up on things that your parent would like to see you have done.