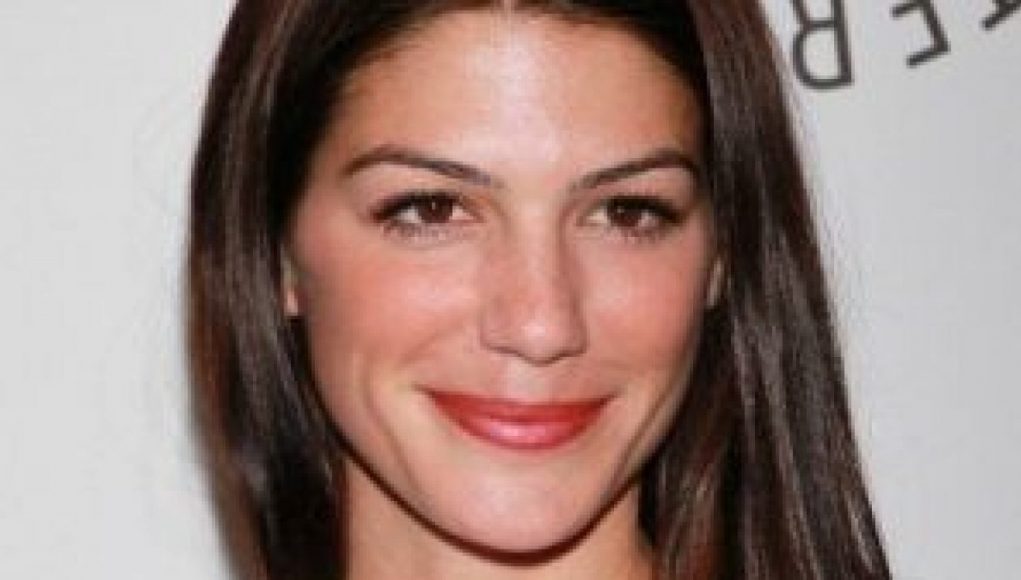 What is Genevieve Cortese's Net Worth?

Genevieve Cortese net worth and salary: Genevieve Cortese, also known as Genevieve Padalecki, is an American actress who has a net worth of $2 million. Genevieve was born in San Francisco, California in January 1981. Padalecki graduated from the Tisch School of the Arts, New York University. She worked in regional theater starring in productions of A Midsummer Night’s Dream, Joseph and the Amazing Technicolor Dreamcoat, and One Flew Over the Cuckoo’s Nest. Genevieve married actor Jared Padalecki in 2010 and the couple have two children together. She first appeared in the independent film Death Valley in 2004. From 2005 to 2008 she starred as Kris Furillo in the TV series Wildfire. Padalecki starred in the television series Supernatural as Ruby from 2008 to 2009. From 2009 to 2010 she starred as Tracy Stark in the series FlashForward. She also starred in the movies Kids in America in 2005, Bickgord Shmeckler’s Cool Ideas in 2006, Salted Nuts in 2007, and Hated in 2012. Padalecki who awards for Hated at the FirstGlance Film Fest Hollywood, The Newport International Film Festival, Wales, Williamsburg International Film Festival, and Women’s Independent Film Festival.