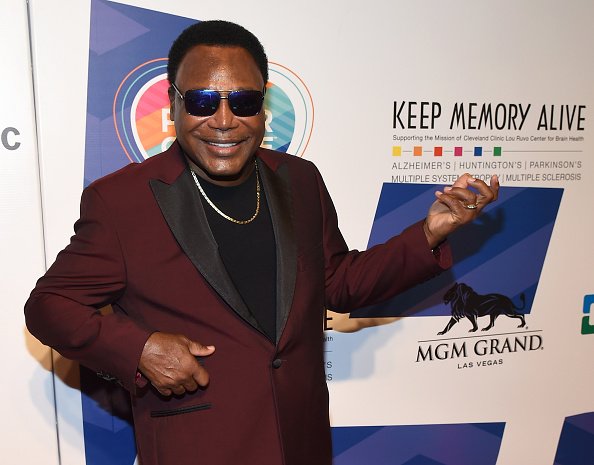 What is George Benson's Net Worth?

George Benson Net Worth: George Benson is an American musician who has a net worth of $5 million. Born in Pittsburgh, Pennsylvania, in 1943, George Benson started playing music professionally when he was 21 years old after a childhood full of performing. He took up the jazz guitar and recorded his first album with Jack McDuff, “The New Boss Guitar of George Benson”.

Quotes that Inspire by George Benson

Many are probably wondering about the foundation behind George Benson's success and wealth. Below we have listed some of the guitarist's quotes that will get you in the mindset to pursue your financial success.

I have been doing music all my life so everyday when I get up I expect music will be part of it. 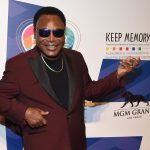 I actually got discovered in my hometown of Pittsburgh, Pennsylvania by a man who worked at a place that sold barbecue sandwiches!

One thing all the way through the show to me is boring. I don't care how great the artist is. I find that if my audience is very young, and they want to hear very young songs, my show will be dominated by that. But there'll be some ballads here and there and some swing tunes.

Life isn't all me. I have a family to support. I can't rob them of a good life simply because I want to play something.

My stepfather met my mother when I was seven years old, and he was a guitar player. So he caught me messing with his guitar, his electric guitar, and he tried to show me some chords, but my hands were too small.