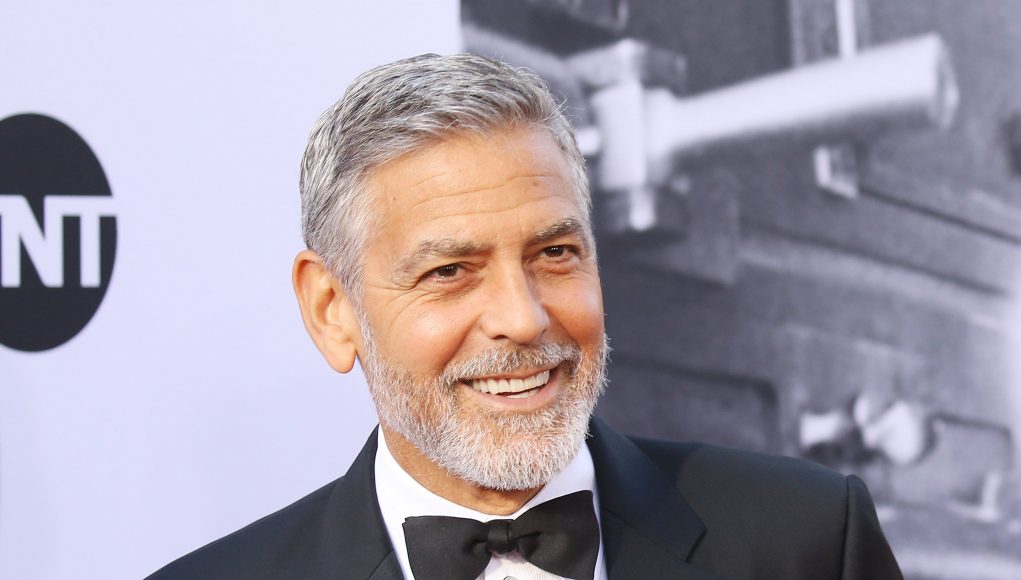 Early Life: Clooney was born in Lexington, Kentucky on May 6, 1961, to Nina Bruce, a beauty queen and city councilwoman, and Nick Clooney, a former anchorman and TV host. Clooney was raised Roman Catholic, but has claimed to be somewhat agnostic in his adult life. He attended Blessed Sacrament School in Fort Mitchell, Kentucky, and after that, the family moved to Mason, Ohio. The Clooneys returned to Kentucky and, in his seventh-grade year, George developed Bell’s Palsy, a condition that partially paralyzes the face. It went away after one year, but Clooney has described it as being a difficult time in school as he was bullied over it. He was an avid basketball and basement player and even tried out to play for the Cincinnati Reds after high school, but didn’t make the team. Clooney went to Northern Kentucky University from 1979-1981 to major in broadcast journalism, but didn’t graduate.

What is George Clooney's Net Worth?

Quotes that Inspire by George Clooney

Many are probably wondering about the foundation behind George Clooney's success and wealth. Below we have listed some of the Actor's quotes that will get you in the mindset to pursue your financial success.

I’m so lucky to have been raised the way I have, because my parents believed that everyone had the right to their own feelings, opinions, and existence; as long as they weren’t harming others, you had to defend those rights. 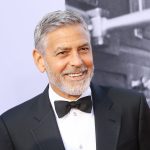 I had to stop going to auditions thinking, ‘Oh, I hope they like me.’ I had to go in thinking I was the answer to their problem.

It’s possible for me to make a bad movie out of a good script, but I can’t make a good movie from a bad script.

I’m a Method actor. I spent years training for the drinking and carousing I had to do in this film.