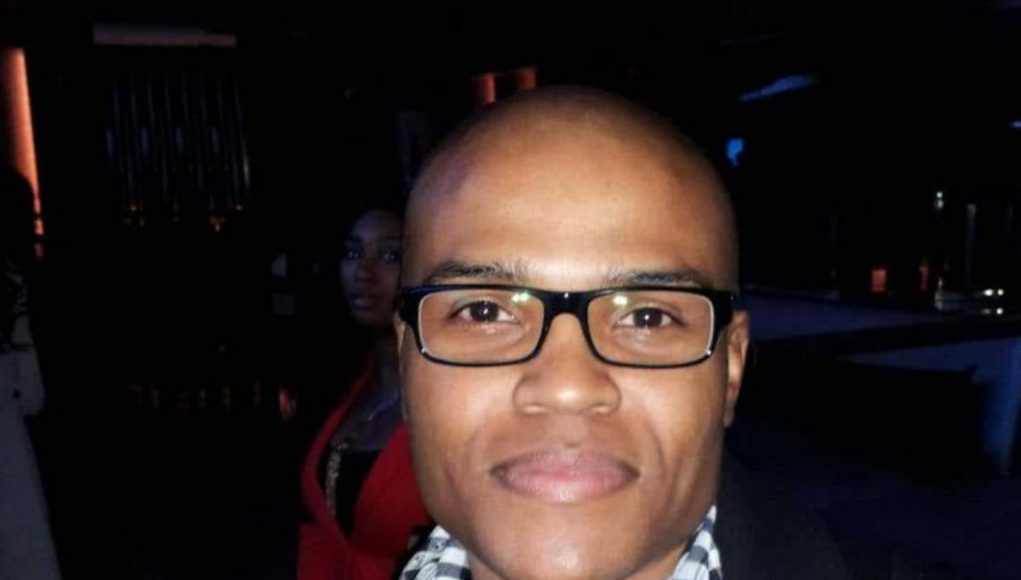 What is George O. Gore II's Net Worth?

George O. Gore II net worth: George O. Gore II is an American actor who has a net worth of $2 million. Born in Fort Washington, Maryland, George O. Gore II began acting professionally when he was in elementary school. He made his professional debut in the film, “Juice” in 1992, and has since gone on to appear in both film and television projects. Some of his projects include, “Eddie”, “New York Undercover”, “Law & Order”, “The Devil’s Advocate”, “Touched By An Angel”, “The Bumblebee Flies Away”, “The Nightmare Room”, and “Thugaboo: Sneaker Madness”. He is most widely recognized for his performance as Michael Kyle, Jr. on the television show, “My Wife and Kids”. He also directed multiple episodes of the sitcom. Most recently, he appeared in the comedy, “Dance Flick”. He is currently co-starring on the sitcom, “Second Generation Wayans”, which began airing on BET in January 2013.