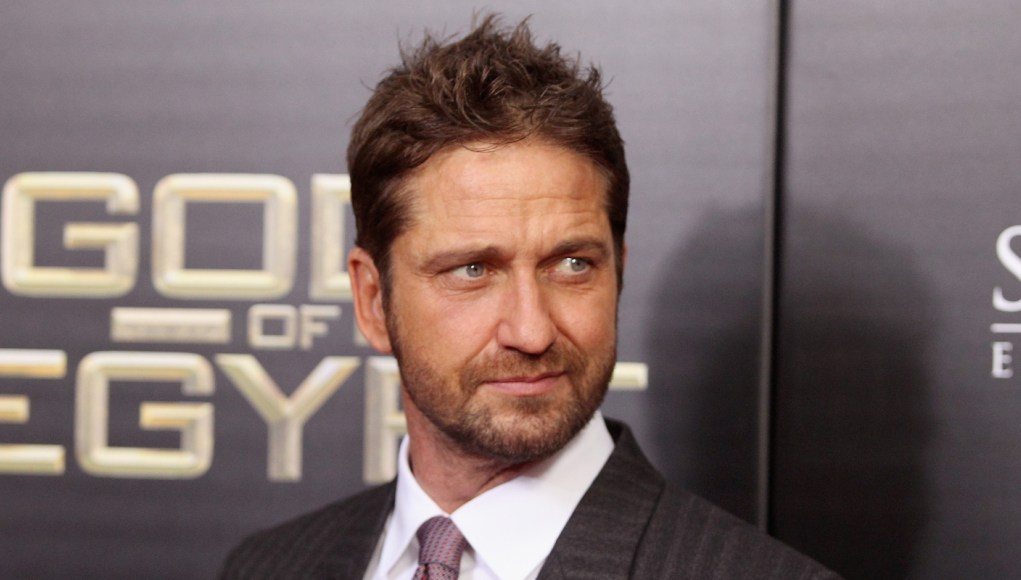 Early Life: Gerard James Butler was born on November 13th of 1969 in Paisley, Renfrewshire, Scotland. Raised alongside two siblings in a Catholic household, Gerard relocated to Montreal, Quebec, Canada with his family when he was just six months old. However, Butler didn’t get to experience Canada for very long before his parents separated and his mother brought him back to Scotland when he was still just 18 months old.

What is Gerard Butler's Net Worth?

Gerard Butler Net Worth: Gerard Butler is a Scottish actor who has a net worth of $40 million. Although Gerard initially studied law, he gravitated towards acting and eventually became one of the most recognizable figures in Hollywood. After a string of smaller roles throughout the 90s, he began to break through with films such as “Reign of Fire” and “Lara Croft: Tomb Raider – The Cradle of Life” in the early 2000s.

Quotes that Inspire by Gerard Butler

Many are probably wondering about the foundation behind Gerard Butler's success and wealth. Below we have listed some of the Actor's quotes that will get you in the mindset to pursue your financial success.

Angelina came up, and as soon as we said hello, I thought, This is going to be great. I’m really going to love doing this with her. And I did. And then I was very excited to do the movie after that. 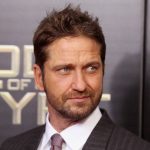 I started singing for The Phantom in January, and we started filming in October and I sang all the way through to the next June. In fact, I was singing for about two months before I even knew I had the role.

I was training to be a lawyer… I was president of the law society at Glasgow University, and my bass guitarist was my secretary of my law society; the lead guitarist and writer worked at the law firm that I worked.

The Phantom, as well as being backed up by that music, it just so was a role that I identified with so powerfully. From the first second that I walked on to perform.

Generally I don’t like doing remakes, but I think that’s more in the cynical world of Hollywood where normally remakes are purely for commercial reasons.