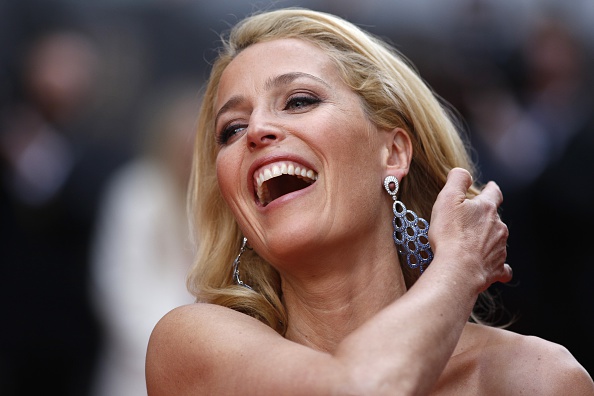 What is Gillian Anderson's Net Worth?

Anderson moved to New York when she was 22 and began her career in the play “Absent Friends.” For her role, she won the Theatre World Award for Best Newcomer. In 1992, she moved to Los Angeles and auditioned for a year before landing her first role in the film “The Turning.” She vowed never to do television work, but being out of work for a year changed her mind. She broke into mainstream TV in 1993 with a guest appearance on “Class of ’96.” As a result, she was sent the script for “The X-Files.”

Gillian Anderson has been married twice. Once to Clyde Klotz from 1994-1997 and a second time to Julian Ozanne from 2004-2007. She has three children, two of which come from a relationship with former boyfriend Mark Griffiths–their relationship ended in 2012. Her first husband Clyde Klotz was an assistant art director on The X-Files. Since 2016, she has been in a relationship with screenwriter Peter Morgan. Anderson lives in London with her three children, where she has lived since 2002.

Quotes that Inspire by Gillian Anderson

Many are probably wondering about the foundation behind Gillian Anderson's success and wealth. Below we have listed some of the activist's quotes that will get you in the mindset to pursue your financial success.

I have a tendency to go through my life at full speed and as a one-man band, and so I don't generally stop and take in other people enough to develop many relationships. I'm starting to regret that a bit. I want to change it. 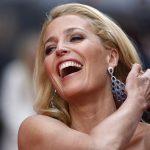 In my case, I was born to parents who were very young, and I don't think they were entirely ready to have a child. My dad was going to college and working two or three jobs at the same time, and my mum was working and going to school.

I mean the whole thing about meditation and yoga is about connecting to the higher part of yourself, and then seeing that every living thing is connected in some way.

My whole belief system is that our paths are drawn for us. I believe in reincarnation. I believe we're here to learn and grow. We choose how we come into this life based on what it is we have to learn. Some people have harder lessons than others.

I was a good liar as a child.