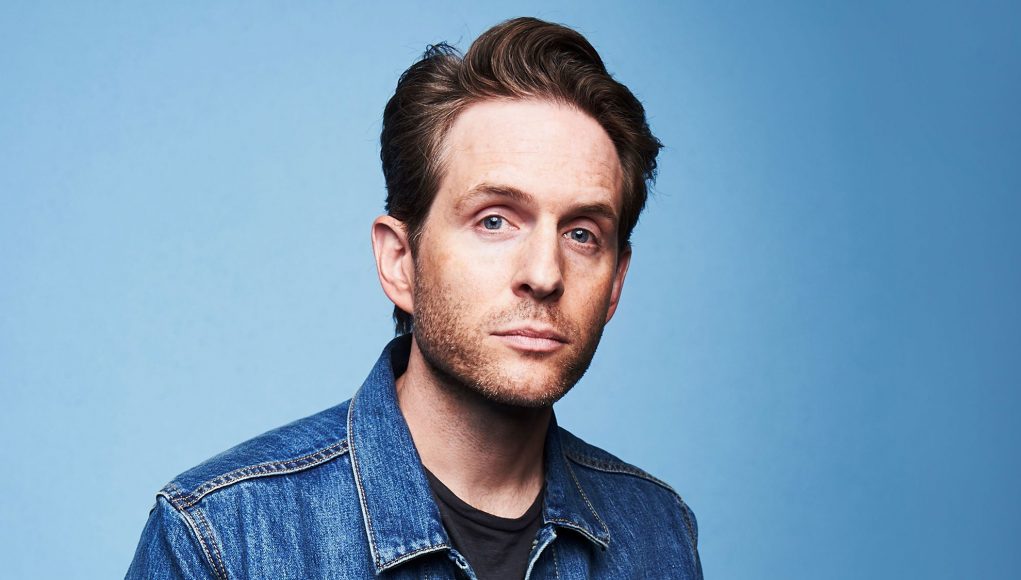 What is Glenn Howerton's Net Worth?

Glenn Howerton net worth and salary: Glenn Howerton is an American actor, producer and screenwriter who has a net worth of $25 million. Glenn Howerton was born in Japan on April 13, 1976. His father was a fighter pilot so the family moved around quite a bit when Glenn was young. Glenn grew up traveling between London, South Korea, and Alabama. He attended New World School of the Arts in Florida, and then transferred to the Juilliard School in New York. After graduating from Juilliard, he began working on television, appearing in guest starring or supporting roles in such projects as “Monday Night Mayhem”, “The Job”, “That 80s Show”, “That Was Then”, and “E.R.”. He also appeared in such films as, “Must Love Dogs”, “Serenity”, and “Crank”.

Quotes that Inspire by Glenn Howerton

Many are probably wondering about the foundation behind Glenn Howerton's success and wealth. Below we have listed some of the actor's quotes that will get you in the mindset to pursue your financial success.

I always thought it'd be fun to write something, but it never was an ambition of mine, per se. 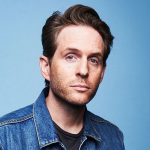 One of my biggest pet peeves is that I just don't like it when characters do things that are funny to the writer, but you don't know why they're doing it and it doesn't make any sense.

One of the things that makes any good entertainment, whether it's a play, drama, comedy, television, film, whatever, is that you feel a certain amount of spontaneity.

I take my work very seriously, and that's the only way for it to be fun for me.