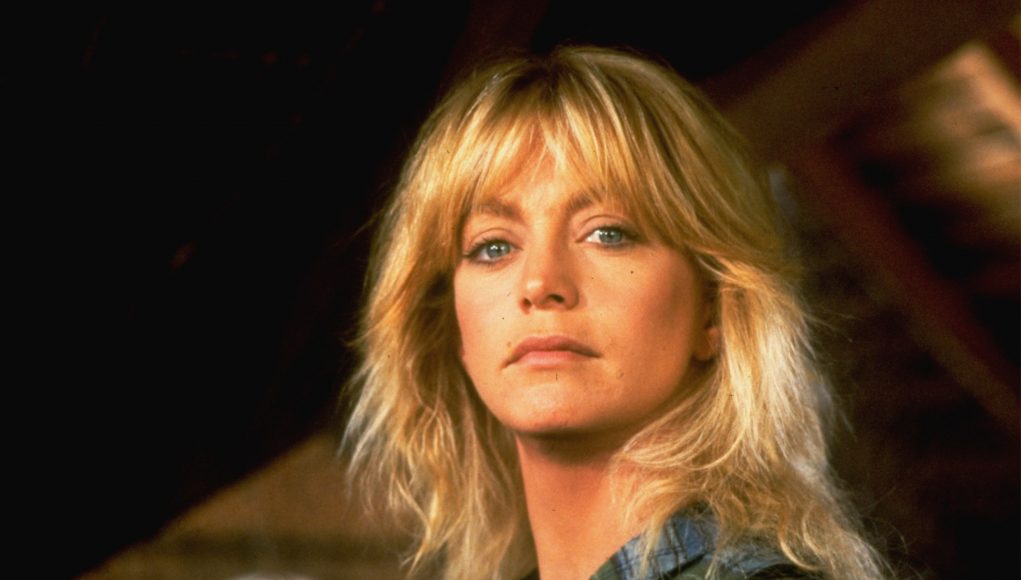 What is Goldie Hawn's Net Worth?

Goldie Hawn net worth: Goldie Hawn is an iconic American television and film actress who has a net worth of $90 million. Beginning her career in showbusiness way back in the late 1960s on the iconic TV sketch comedy series Rowan & Martin’s Laugh-In, Hawn managed to bounce from TV to a long-lasting career on the big screen.

Early Life: Goldie Hawn was born on November 21, 1945 in Washington, D.C., the daughter of a jewelry shop owner and local band leader. Her interest in show business began at a young age, when she trained as a ballerina and appeared in a Ballet Russe de Monte Carlo production of the famous ballet The Nutcracker in 1955. Then, less than ten years later, she made her proper stage debut in a 1964 production of Romeo and Juliet. She briefly attended American University before leaving to launch a career as a gogo dancer, actress and model. After dropping out of school Hawn worked as a ballet instructor and worked as a dancer at the 1964 New York World’s Fair before her big television break.

What is the net worth of Goldie Hawn? What is her zodiac sign? Here is Goldie Hawn in a nutshell:

Quotes that Inspire by Goldie Hawn

Many are probably wondering about the foundation behind Goldie Hawn's success and wealth. Below we have listed some of the actor's quotes that will get you in the mindset to pursue your financial success.

To find someone who loves your children like you do is really rare. 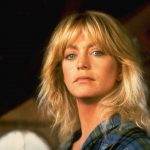 Getting older is a fact of life.

Private Benjamin' was the first movie I produced, and I produced it for practical reasons.

What helps with aging is serious cognition - thinking and understanding. You have to truly grasp that everybody ages. Everybody dies. There is no turning back the clock. So the question in life becomes: What are you going to do while you're here?

I was always a performer, always on stage, but I also always believed I was going to go home, open a dance school, get married, and have what you would call a 'normal' life.