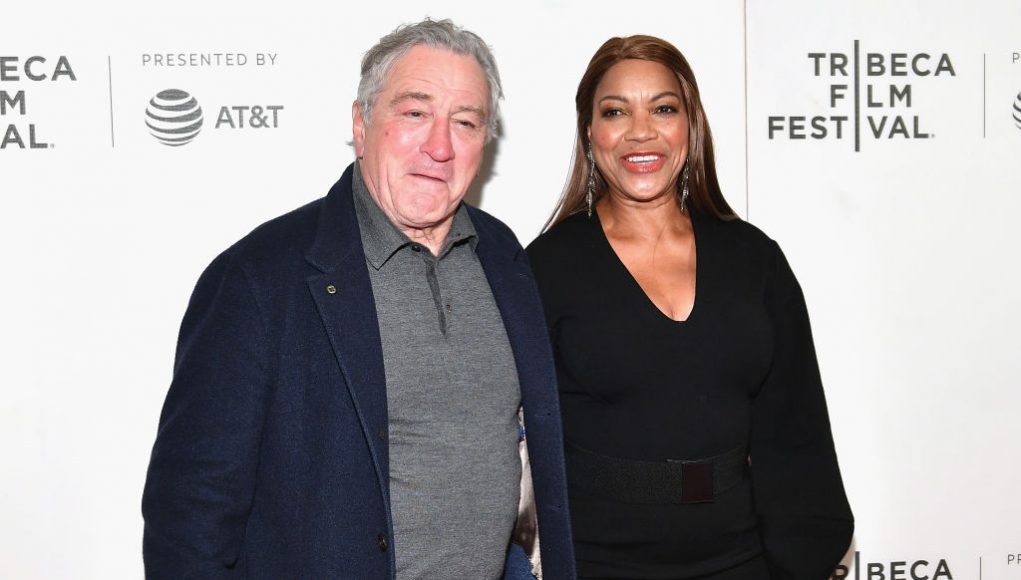 What is Grace Hightower's Net Worth?

Grace Hightower net worth: Grace Hightower is an American socialite, actress, philanthropist, and singer who has a net worth of $20 million. Grace is probably most-famous for being the ex-wife of actor Robert De Niro. They were married from 1997 to 2018. They have two children together.

Quotes that Inspire by Grace Hightower

Many are probably wondering about the foundation behind Grace Hightower's success and wealth. Below we have listed some of the actor's quotes that will get you in the mindset to pursue your financial success.

I grew up in Kilmichael, Mississippi. It's a dot on the map 100 miles north of Jackson. 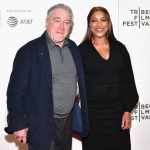 I did everything. I worked at S.S. Kresge, the five-and-dime. I worked in a mailroom. I worked processing insurance claims.

Before I started Coffee of Grace, I assumed all coffee came from Latin America or Indonesia. I wasn't familiar with African coffee.

Everyone has something to contribute to this world. It's just a matter of being given that opportunity to do so.

My vision is to hire qualified employees that may have not yet had the opportunity to create a better life for themselves, or did have one but might have came down on hard times and need a hand.