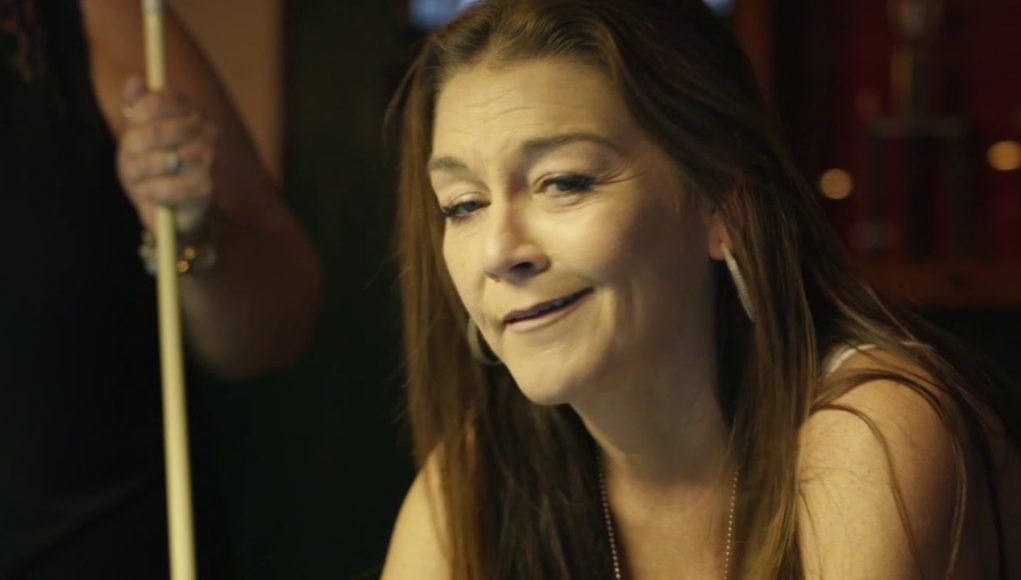 What is Gretchen Wilson's Net Worth?

Gretchen Wilson is an American country musician who has a net worth of $4 million dollars. Born in Pocahontas, Illinois on June 26, 1973, wilson is best known for her single, “Redneck Woman,” which received a Grammy Award in 2004. She has been active in the industry since 2004 and has been affiliated with lanes such as Epic Nashville, Columbia Nashville, and Redneck Records. She is experienced in vocals and acoustic guitar and focuses on country and country rock genres. She first signed with Epic Records in 2003 and released Here for the Party in 2004. She has released seven studio albums to date including one Christmas album in 2013. Wilson currently has one daughter by the name of Grace France Penner with former partner, Mike Penner. Wilson is a known Cardinals fan and sang the national anthem in the 2004 World Series at Busch Stadium. She received her GED in 2007 and is an active Republican. She performed at a rally in honor of John McCain and Sarah Palin in 2008.

Quotes that Inspire by Gretchen Wilson

Many are probably wondering about the foundation behind Gretchen Wilson's success and wealth. Below we have listed some of the music artist's quotes that will get you in the mindset to pursue your financial success.

What I'm doing is a dream come true but at the same time its work. It's like anything else. The only time it doesn't really feel like work to me is when I'm on stage and doing what I've prepared myself for my whole life which is to stand out in front of a crowd and sing. 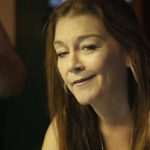 I got to where I couldn't listen to country radio. Country music is supposed to have steel and fiddle. When I hear country music, it should be country.

I don't really think about having had a hard life. It was just my life, and it's all I knew. It made me who I am - all the good and bad - and it's where all of the songs on Here For The Party came from. I've lived them all.

I don't want to be ignorant in my daughter's eyes.

All my life, I just felt that I should have finished my education.