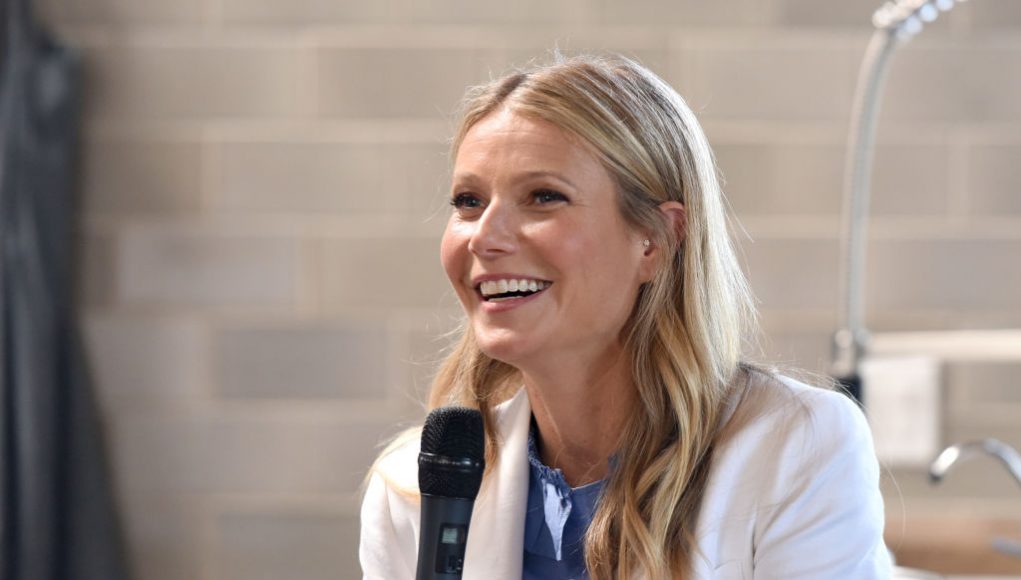 Early life: Gwyneth Kate Paltrow was born on September 27, 1972, in Los Angeles, California. Her parents are the late TV director/producer Bruce Paltrow and Tony Award-winning actress Blythe Danner. She has a brother, Jacob Paltrow, who is three years younger. The family moved from Los Angeles to New York City when Gwyneth was 11 but later returned to California. Her father was Jewish and her mother is from a Christian background, so Paltrow was raised celebrating both Jewish and Christian holidays.

What is Gwyneth Paltrow's Net Worth?

Quotes that Inspire by Gwyneth Paltrow

Many are probably wondering about the foundation behind Gwyneth Paltrow's success and wealth. Below we have listed some of the Actor's quotes that will get you in the mindset to pursue your financial success.

There’s something that sort of weirds me out about actors who want to be rock stars, and the other way around too. 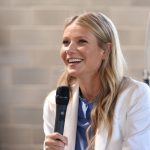 Beauty, to me is about being comfortable in your own skin.

We’ve got a wood-burning pizza oven in the garden – a luxury, I know, but it’s one of the best investments I’ve ever made.

When you’re so out there in the public eye, people are constantly criticizing every aspect about you.

I’m hard on myself, so I’m working on shifting perspective toward self-acceptance, with all my flaws and weaknesses.