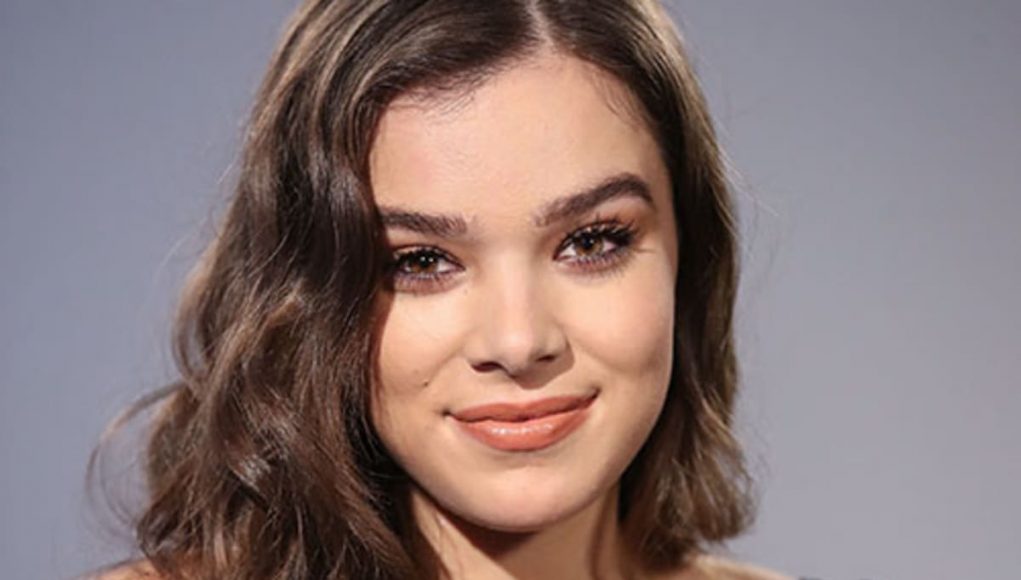 What is Hailee Steinfeld's Net Worth?

Hailee Steinfeld Net Worth and Salary: Hailee Steinfeld is an American television and film actress who has a net worth of $10 million. After gaining widespread recognition for her central role in the 2010 western film “True Grit,” Steinfeld has been steadily making her name in the entertainment world. Since arriving on the scene in spectacular fashion, Hailee has appeared in a range of high profile films. Her many starring roles have won her a number of award nominations. Her role in “True Grit” earned her an Academy Award nomination, while she was honored with a Golden Globe nomination for a subsequent role in “Edge of Seventeen.”

Early Life: Hailee Steinfeld was born on December 11th of 1996 in Los Angeles, California. Raised in the neighborhood of Tarzana alongside an older brother, Hailee was inspired to get into acting by her cousin, True O’Brien. True had landed a role in a television commercial at the age of eight, and Steinfeld decided to try it out for herself as a result.

Quotes that Inspire by Hailee Steinfeld

Many are probably wondering about the foundation behind Hailee Steinfeld's success and wealth. Below we have listed some of the actor's quotes that will get you in the mindset to pursue your financial success.

Every girl wishes she was Juliet in some version of their life. 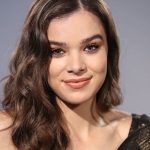 The rivalry between the Montague and the Capulet kids seems very modern to me. Juliet is a free spirit, full of untapped love and passion. I think a lot of girls can relate to her. And it's very relevant in terms of kids defying their parents.

Well I was eight years old, and I have an older cousin who is three years older than me and she was doing acting, commercials, and modeling at the time and... to see my cousin doing that was really inspiring and I wanted to do it. So I went to my mom and I asked her if I could do it, and for the acting part of it, she made me study for a year.