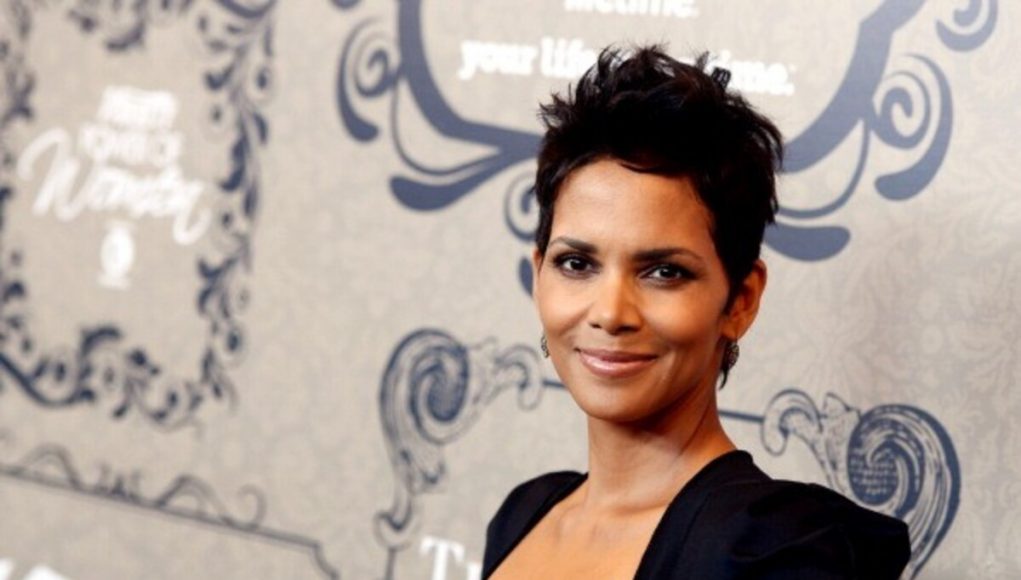 What is Halle Berry's Net Worth?

Halle Berry net worth and salary: Halle Berry is an American actress, former fashion model and beauty queen who has a net worth of $90 million. She is known for appearing in films such as “Swordfish”, multiple “X-Men” films, “Die Another Day” and “Monsters Ball”, for which she won an Academy Award for Best Actress.

Early Life: Maria Hally Berry was born on August 14, 1966 in Cleveland, Ohio. Her first name was legally changed to Halle when she was five. It was a reference to a local department store called Halle’s Department Store. Her parents divorced when she was four years old from which point on she lived exclusively with her mother.

What is the net worth of Halle Berry? What is her zodiac sign? Here is Halle Berry in a nutshell:

Quotes that Inspire by Halle Berry

Many are probably wondering about the foundation behind Halle Berry's success and wealth. Below we have listed some of the actor's quotes that will get you in the mindset to pursue your financial success. 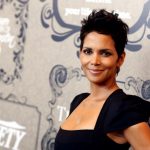 If you're of multiple races, you have a different challenge, a unique challenge of embracing all of who you are but still finding a way to identify yourself and I think that's often hard for us to do.

I archive a lot of my clothes and have them wrapped up and in boxes. I call them 'little tombs' and keep them in a storage space... I would never get rid of the dress I wore on the night I won my Oscar. When I die, someone can have it, but not a minute before!

I am a hopeless romantic. And I won't stop till I get it right.

After all, everybody has secrets and there are some things that nobody knows about you but only you, right?