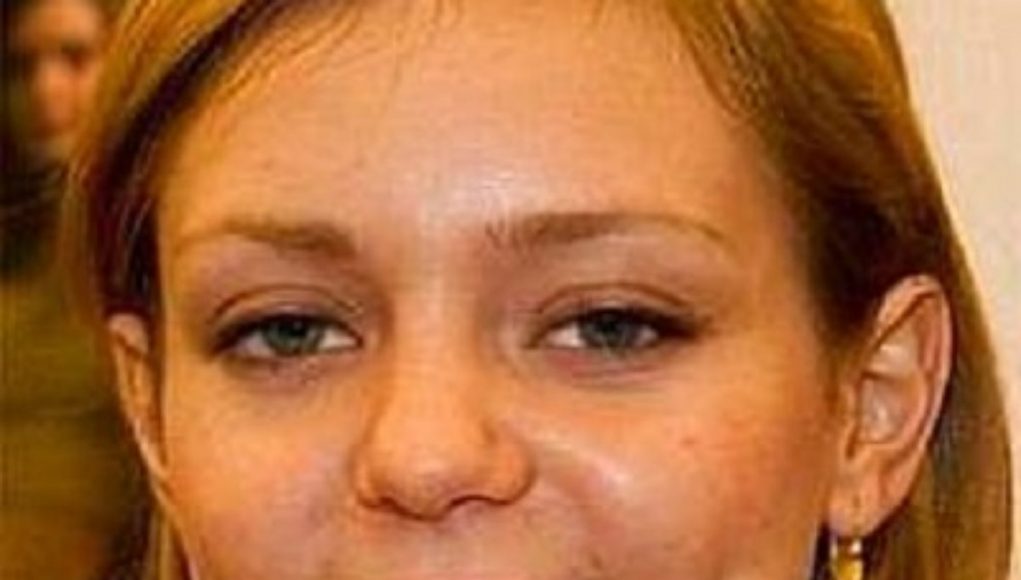 What is Hanna R. Hall's Net Worth?

Hanna R. Hall net worth: Hanna R. Hall is an American actress who has a net worth of $400 thousand. Hanna R. Hall was born in Denver, Colorado in July 1984. She studied at Vancouver Film School after getting her start by auditioning for an open casting call for Forrest Gump at seven years old. In 1994 she starred as Young Jenny Curran in the movie Forrest Gump. Hall has also starred in the films Goldilocks and the Three Bears, The Virgin Suicides, Halloween, Neal Cassady, Text, American Cowslip, A Numbers Game, Radio Free Albemuth, Scalene, and Visible Scars. She has also appeared in episodes of the TV series Standoff, Criminal Minds, and Masters of Sex. In 2012 she began working as a theater director in Venice, California. In 1995 Hall won a Young Artist Award for Best Performance by an Actress Under Ten in a Motion Picture for Forrest Gump.