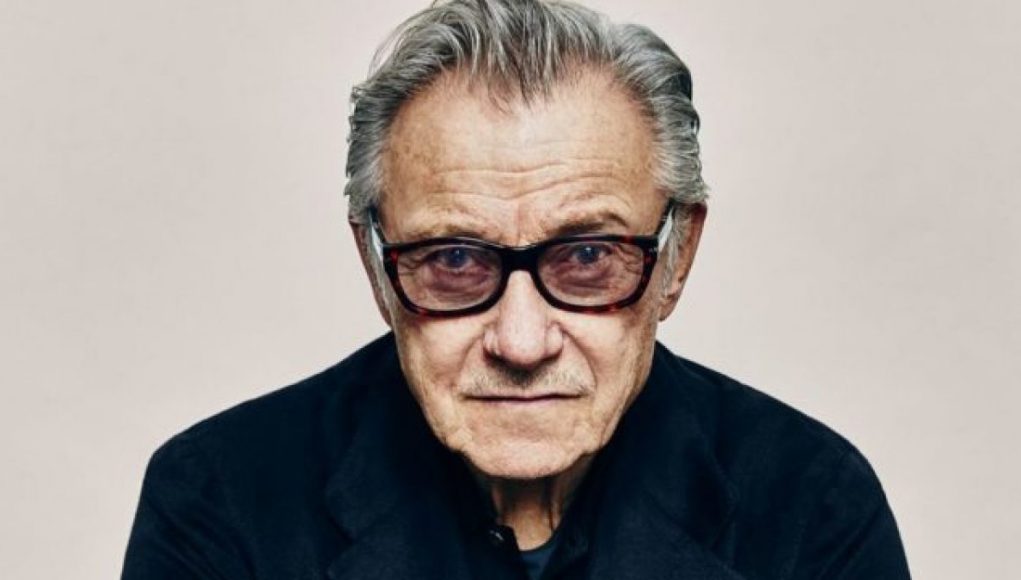 What is Harvey Keitel's Net Worth?

Harvey Keitel net worth: Harvey Keitel is an American actor and producer who has a net worth of $45 million. Harvey Keitel has earned his net worth from major roles in movies like Mean Streets, Taxi Driver, and Thelma and Louise. During his 40-year career he has worked with some great directors like Martin Scorsese, and Quentin Tarantino. Keitel was born in May of 1939 and is best known for staring in Martin Scorsese’s films, Mean Streets and Taxi Driver. He’s also worked with other prominent directors, including Ridley Scott in The Duelists and Thelma & Louise, as well as Quentin Tarantin’s Reservoir Dogs and Pulp Fiction. He also serves as the co-president of the Actors Studio, an acting school that is known for its high level of clout. Originally hailing from New York City, specifically Brooklyn, Keitel joined the Marine Corps at the age of 16. This landed him in Lebanon during Operation Blue Bat, before he returned and worked as a reporter in the U.S., before eventually taking on an acting career. After a long-term relationship with actress Lorraine Bracco, he married Daphna Kaster in 2001. Kastner is also a fellow actress; the pair have one child together, a son, Roman, who was born in 2004. Keitel also has two older children from his previous relationships, daughter Stella, who he had with Bracco in 1985, and son Hudson, born in 2001, with his former girlfriend Lisa Karmazin.

Quotes that Inspire by Harvey Keitel

Many are probably wondering about the foundation behind Harvey Keitel's success and wealth. Below we have listed some of the actor's quotes that will get you in the mindset to pursue your financial success. 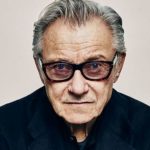 All actors do that. Should do that and do that. For the most part. I say all actors. I'm exaggerating, but you know who does and who doesn't. Vince is a wonderful young actor who knows his work and did a beautiful job on this film.

It's a very, very fascinating story for me, cause it's about a man who's been doing bad; bad things. And he's a father of four children in parochial school, he's a lieutenant of detectives, but he's in conflict with himself and with trying to do what's right.

Well unfortunately I didn't work with Andre much. But rap is a strong presence in the culture and anyone is going to grateful for its appearance, grateful for any kind of music that has the kind of effect that rap has had on us all.