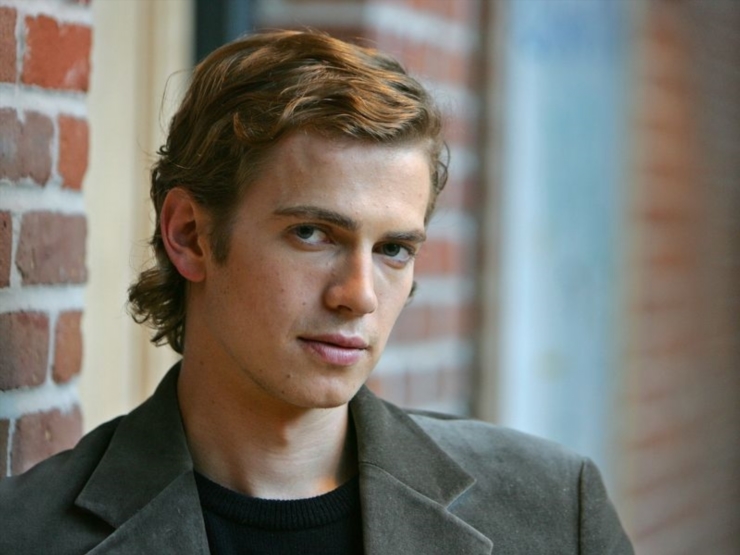 What is Hayden Christensen's Net Worth?

Hayden Christensen Net Worth: Hayden Christensen is a Canadian actor who has a net worth of $10 million. Hayden Christensen is probably most famous for portraying Anakin Skywalker in the Star Wars prequels, although he has branched out to establish a solid career outside of George Lucas’ franchise. In addition to acting, Christensen is an accomplished writer and producer. Hayden has been named one of the most beautiful people in the world by People magazine. He is also the recipient of several acting awards.

Early Life: Hayden Christensen was born on April 19th of 1981 in Vancouver, British Columbia. He has three siblings, all of whom are actors. The most notable of these siblings is probably Tove Christensen, who is a successful producer with acting credits in shows like Buffy the Vampire Slayer. Although he was born in Vancouver, Hayden Christensen was raised in Ontario. He became an accomplished athlete as a child, joining hockey teams and playing tennis on a provincial level.

Quotes that Inspire by Hayden Christensen

Many are probably wondering about the foundation behind Hayden Christensen's success and wealth. Below we have listed some of the actor's quotes that will get you in the mindset to pursue your financial success.

Everyone has their own approach to how they work. 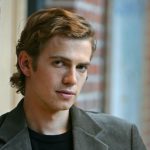 Between takes I find it difficult to switch off and then try and re-emerge myself in the part, so I try to stay in that frame of mine all day. It can be exhausting and you lose a sense of self, but it is the method that works best for me.

I'm just this kid from Toronto who got his start.

I love my mother Ali so much. I'm a momma's boy. I just have a very cool mom. It's not as though I had any say in the matter. I'm just really fortunate. She's the most kind, loving, giving woman.

I have two sisters and a mother, obviously, so I grew up with a household of girls. Maybe I have a greater respect for women because of it.