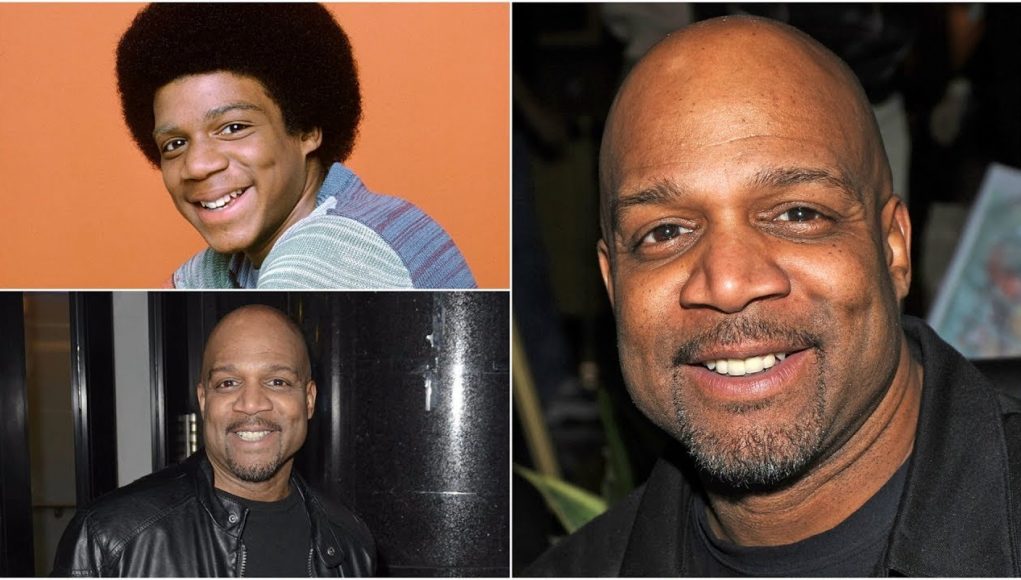 What is Haywood Nelson's Net Worth?

Haywood Nelson net worth: Haywood Nelson is an American actor who has a net worth of $500 thousand. Haywood Nelson was born in New York, New York, and began his professional acting career in the early 70s with a role on “As The World Turns”. In addition to five seasons on the popular soap opera, he also appeared in co-starring, guest starring and recurring roles in such projects as “Mixed Company”, “Sanford and Son”, “Grady”, “Kojak”, and “The Brady Bunch Variety Hour”. In 1976, he was cast in the role that would make him a household name, as Dwayne Nelson on “What’s Happening!!”. He then went on to appear in “The White Shadow” and “Evilspeak”. In 1985, he had the opportunity to reprise the role of Dwayne Nelson in the series, “What’s Happening Now!”. He guest-starred on “Dragnet” in the early 90s, before leaving performance behind to focus on a career behind the scenes. He is currently a digital media executive at IEG Holding.

Quotes that Inspire by Haywood Nelson

Many are probably wondering about the foundation behind Haywood Nelson's success and wealth. Below we have listed some of the actor's quotes that will get you in the mindset to pursue your financial success.

Some might not know that 'What's Happening' was the television version of 'Cooly High.' When I went on the audition, it was an audition for exactly that: the TV version of the movie. 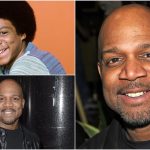 I had the opportunity to do what I enjoy.

I stayed close to my family. My family never changed.

I'm blessed, and people's responses to me have never been negative.

I love people who are fearless, and I'm a spiritual guy, so I connect with people spiritually.