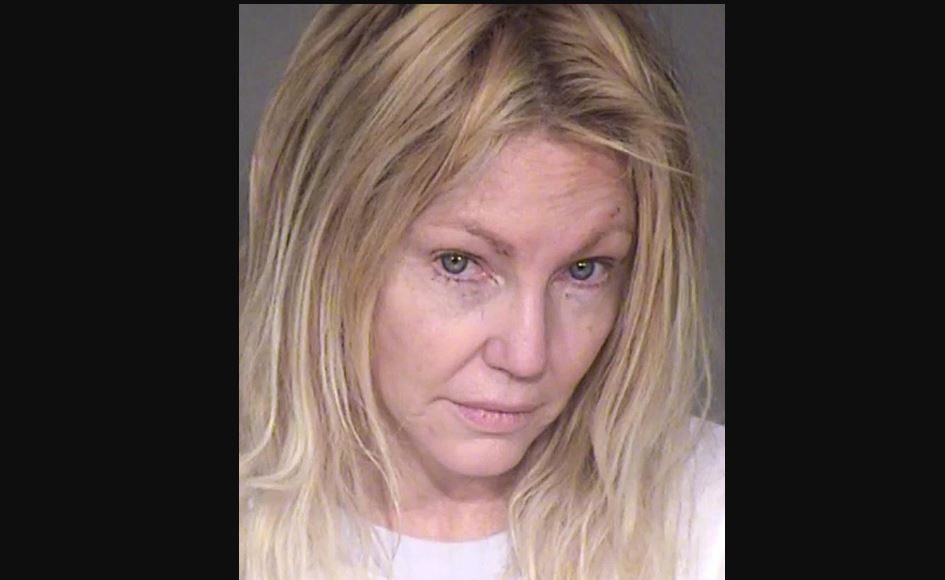 What is Heather Locklear's Net Worth?

Heather Locklear Net Worth and Salary: Heather Locklear is an American actress who has a net worth of $6 million dollars. Best known for her role as Amanda Woodward on the series “Melrose Place,” Locklear is one of the most recognizable figures in Hollywood. She had received a number of awards and honors for her role on “Melrose Place,” including four Golden Globe nominations.

Early Life: Heather Deen Locklear was born on September 25th of 1961 in Los Angeles, California. Her mother Diane was a production executive, and her father was a former Marine Corps Colonel who worked at UCLA. Locklear has Native American ancestry. After graduating from high school, Heather attended UCLA and ventured into modeling for the first time.

Quotes that Inspire by Heather Locklear

Many are probably wondering about the foundation behind Heather Locklear's success and wealth. Below we have listed some of the actor's quotes that will get you in the mindset to pursue your financial success. 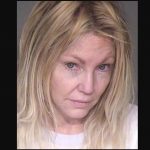 With a parent, it's always guilt. You want to be there, but you kind of also want to be here.

When I look in the mirror I see the girl I was when I was growing up, with braces, crooked teeth, a baby face and a skinny body.

The older you get, the farther from the camera you need to be.

I don't know how Hollywood sees me.