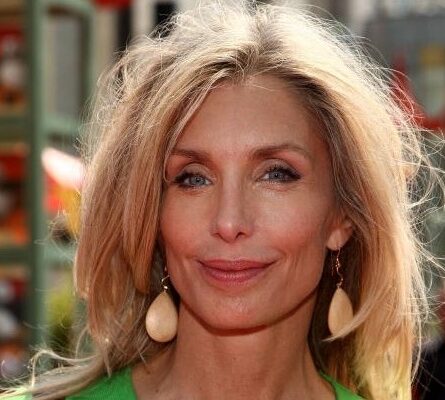 What is Heather Thomas' Net Worth?

Heather Thomas net worth: Heather Thomas is an American actress, screenwriter, author, and activist who has a net worth of $2 million dollars. Heather Thomas was born in Greenwich, Connecticut, and graduated from UCLA Film School in the early 80s. She began acting professionally when she was in her early teens, hosting a celebrity interview series called “Talking with a Giant”, on NBC.