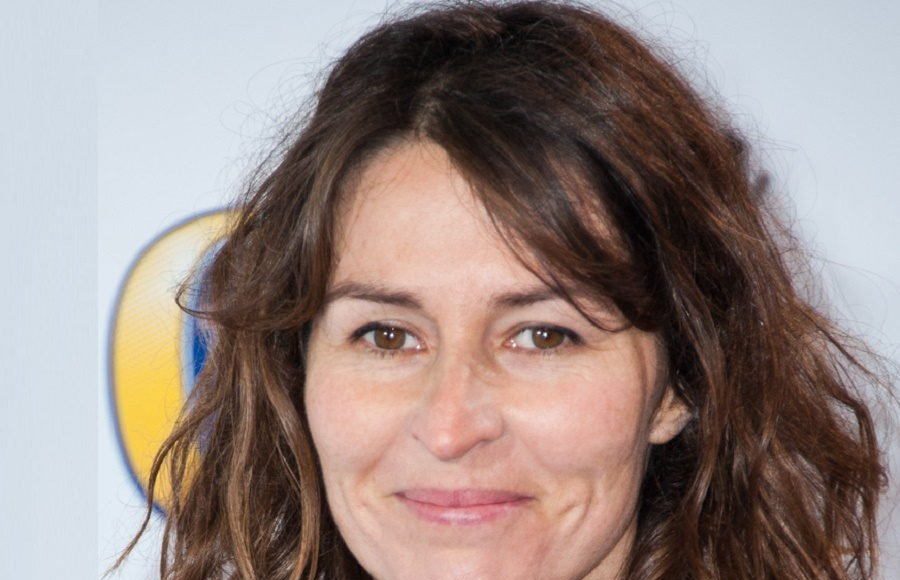 What is Helen Baxendale's Net Worth?

Helen Baxendale net worth: Helen Baxendale is an English actress who has a net worth of $3 million. Helen Baxendale was born in Pontefract, West Riding of Yorkshire, England in June 1970. She has performed on stage as well as in films and television series. Baxendale starred as Dr. Claire Maitland on the TV series Cardiac Arrest from 1994 to 1996. From 1998 to 1999 she starred as Emily Waltham on the series Friends. Helen Baxendale starred as Rachel Bradley on the television series Cold Feet from 1997 to 2003. From 2012 to 2016 she starred as Lorna on the TV series Cuckoo. From 1997 to 2001 she had a recurring role as Cordelia Gray on the series An Unsuitable Job for a Woman and in 2001 she had a recurring role as Pandora Braithwaite on the series Adrian Mole: The Cappuccino Years. Helen Baxendale was nominated for BAFTA Awards, Scotland for Best Actress – Television for Cardiac Arrest in 1995 and Truth or Dare in 1997. She was also nominated for a British Comedy Award in 1997 for Best TV Comedy Actress for Cold Feet. Her long term partner is director David L. Williams.