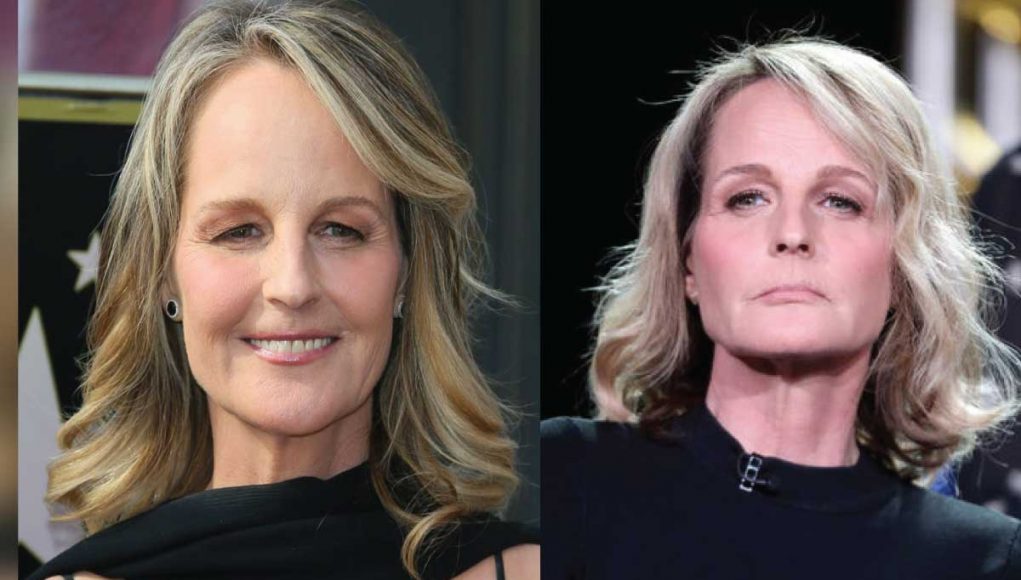 What is Helen Hunt's Net Worth?

Helen Hunt Net Worth and Salary: Helen Hunt is an American actress, film director, and screenwriter who has a net worth of $75 million dollars. She is best known for starring in ’90s sitcom “Mad About You”. At the peak “Mad About You”, Helen earned $1 million per episode. That temporarily made her the highest-paid television actress in the world and still stands as one of the highest per-episode fee ever paid to an actor.

Early Life: Helen Hunt was born June 15, 1963 in Culver City, California to an entertainment industry family. Her mother Jane was a photographer and her father Gordon Hunt worked as a film, voice, and stage director, as well as an acting coach. The family moved to New York City when Helen was three years old. Hunt attended plays several times a week, due to her father’s job directing theater in the city.

What is the net worth of Helen Hunt? What is her zodiac sign? Here is Helen Hunt in a nutshell:

Quotes that Inspire by Helen Hunt

Many are probably wondering about the foundation behind Helen Hunt's success and wealth. Below we have listed some of the actor's quotes that will get you in the mindset to pursue your financial success.

I know you're always supposed to want more of everything. But in truth, I'm having a nice ebb and flow of being in my daughter's life every day and getting to keep my work life alive. I'm not nominated for ten thousand everythings every minute, but I am acting and telling stories I love. 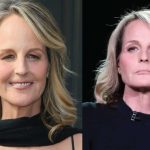 I do eat well. I try to love my body. That is what I tell my daughter. I say, 'Love every bite of food. Love your body. We're all going to be dead soon.' Actually I don't say that last thing to her.

I think that all of us are 5-year-olds and we don't want to be embarrassed in the schoolyard. I've gone through things in my life. People say it must be so hard to do it in the public eye, but the truth is, when you go through hard things, it's just hard.

I've always had to force myself to make friends and speak to people. My parents were quiet, and it took me a while to get used to the fact that people talk about their feelings, their problems.

Movie acting is a great job for your twenties: You travel all over, you have affairs with people, and you throw yourself into one part and then another. It gets more challenging as you get older, and it's not just having a daughter, it's wanting to have your own life and be yourself.