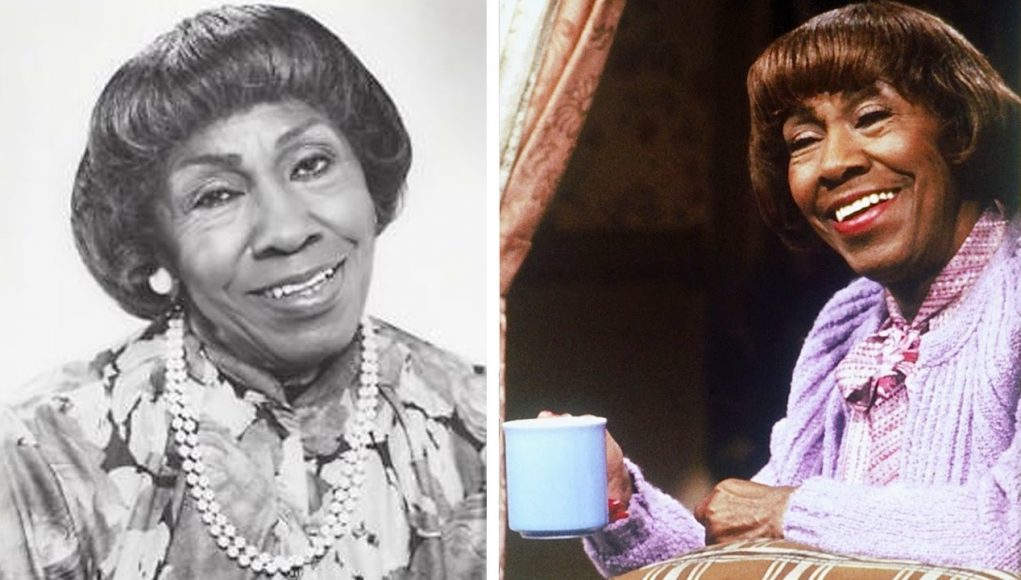 What is Helen Martin's Net Worth?

Helen Martin net worth: Helen Martin was an American actress who had a net worth of $1 million. Helen Martin was born in St. Louis, Missouri in July 1909 and passed away in March 2000. She was best known for starring as Wanda on the CBS television sitcom Good Times from 1974 to 1979 and as Pearl Shay on the NBC TV sitcom 227 from 1985 to 1990. Martin also starred as Luzelle Carter on the series Baby… I’m Back! from 1977 to 1978. She also appeared in several films and episodes of TV series including Death Wish, What’s Happening!!, Sanford and Son, Starsky and Hutch, Hill Street Blues, T.J. Hooker, The Jeffersons, The Jerk, Too, St. Elsewhere, A Raisin in the Sun, Full House, The Flash, Doc Hollywood, House Party 2, Beverly Hills Cop III, The Parent ‘Hood, The Wayans Bros., Don’t Be a Menace to South Central While Drinking Juice in the Hood, Kiss the Girls, and more. Helen Martin passed away on March 25, 2000 at 90 years old.

What is the net worth of Helen Martin? What is her zodiac sign? Here is Helen Martin in a nutshell: