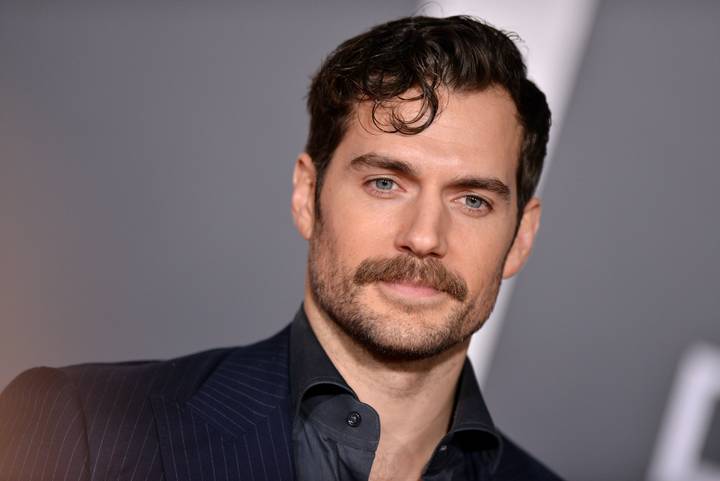 What is Henry Cavill's Net Worth?

Henry Cavill Net Worth and Salary: Henry Cavill is a British actor who has a net worth of $40 million. Although Henry Cavill is probably best known for playing the role of Superman, he has also gained notoriety for playing various other roles in both film and television. Cavill has established himself as an action star, typically appearing in movies that involve high-octane fight scenes. In 2013, Henry Cavill was named “World’s Sexiest Man” by Glamour magazine and the third Sexiest Movie Star by Empire.

Early Life: Henry William Dalgliesh Cavill was born on May 5th of 1983 on the Channel Islands. Raised on the island of Jersey off the coast of Normandy, France, he attended St Michael’s Preparatory School in Saint Saviour, France. Cavill then relocated to Buckinghamshire for secondary education.

What is the net worth of Henry Cavill? What is his zodiac sign? Here is Henry Cavill in a nutshell:

Quotes that Inspire by Henry Cavill

Many are probably wondering about the foundation behind Henry Cavill's success and wealth. Below we have listed some of the actor's quotes that will get you in the mindset to pursue your financial success.

My mother works in a bank, and my dad is the head of my management team and also works in finance. 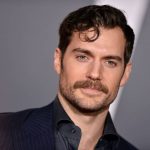 People have this belief that actors are able to go out there and say, 'Oh I choose this job,' but most of the time we're just taking the job we can get. We don't just get offered thousands of jobs; we might earn one job a year and that's the one we'll take because we've got to pay the rent.

No matter what era we're in, we need hope.

I'm a giant softy, for sure, but I honestly think these days it's probably considered more masculine to be emotionally connected.

I often find during a day of shooting I will speak in an American accent all day long when I'm doing dialogue. At the end of the day, it often takes an effort when I'm talking to my fiancee to bring my English back just because you're so used to speaking that way.