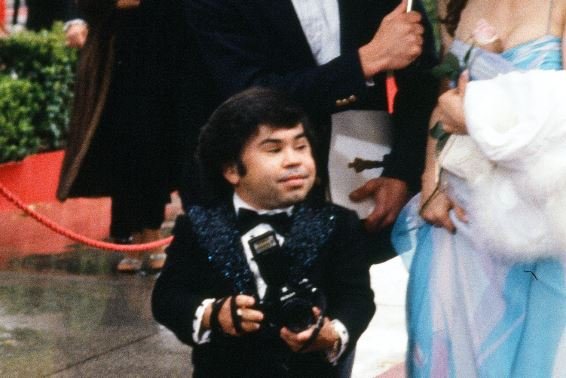 What is Hervé Villechaize's Net Worth?

Hervé Villechaize was a French American actor and painter who had a net worth of $100 thousand at the time of his death. Herve was known for his roles as the henchman on “The Man with the Golden Gun” and as the assistant on “Fantasy Island.”

After settling in New York, Villechaize initially worked as a painter and photographer. He also started going for auditions for Off-Broadway productions. He appeared in “The Young Master Dante” by Werner Liepolt and also in a play by Sam Shepard. He did some brief modeling for “National Lampoon” and then decided to begin going for film roles.

Villechaize married his first wife, Anne Sadowski, in 1970 and then divorced in 1979. During their marriage, he had a two-year relationship with actress Susan Tyrell and shared a home with her in Los Angeles. Following his divorce, he married his second wife, actress Camille Hagen, in 1980. The two had met on the set for the pilot for “Fantasy Island.” However, the couple divorced in 1982.