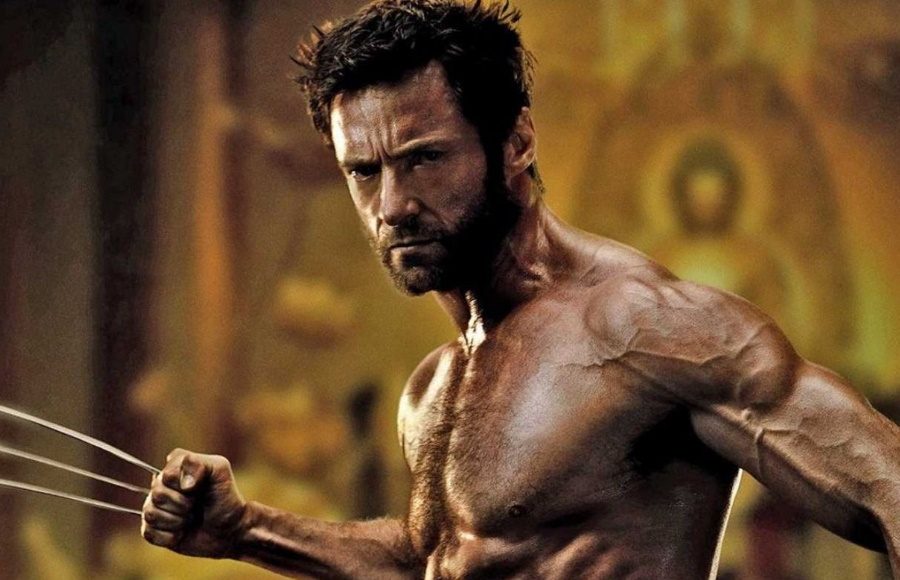 What is Hugh Jackman's Net Worth?

Hugh Jackman Net Worth and Salary: Hugh Jackman is an Australian actor who has a net worth of $180 million dollars. Jackman was catapulted into the spotlight after portraying “Wolverine” in the X-Men franchise. At his peak of the Wolverine franchise, Hugh earned $20 million per movie as a base salary before backend participation.

Early Life and Career Beginnings: Hugh Michael Jackson was born in Sydney, New South Wales, Australia, on October 12, 1968. His parents Grace McNeil and Christopher John Jackman were English, and had immigrated to Australia in 1967. As such, Jackman not only holds Australian citizenship, but British citizenship as well because he was born to UK-born parents. He has four older siblings, and a younger half-sister from his mother’s remarriage. After his parents divorced when he was eight years old, Jackman remained in Australia with his father and two brothers, while his mother moved back to England with his two sisters.

What is the net worth of Hugh Jackman? What is his zodiac sign? Here is Hugh Jackman in a nutshell:

Quotes that Inspire by Hugh Jackman

Many are probably wondering about the foundation behind Hugh Jackman's success and wealth. Below we have listed some of the actor's quotes that will get you in the mindset to pursue your financial success.

Anyone who thinks they're indispensible is fooling themselves. 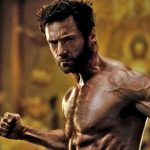 I love food, all types of food. I love Korean food, Japanese, Italian, French. In Australia, we don't have a distinctive Australian food, so we have food from everywhere all around the world. We're very multicultural, so we grew up with lots of different types of food.

I never wanted to go longer than five years off the stage. Not necessarily musicals, but just doing a play or something.

As an actor, you have many tools - your body, your voice, your emotions, mentally. In film, you have your eyes because they communicate your thought process. In fact, generally in film, what you don't say is more important than what you say. That's not so much the case for stage.

When I come home, my daughter will run to the door and give me a big hug, and everything that's happened that day just melts away.