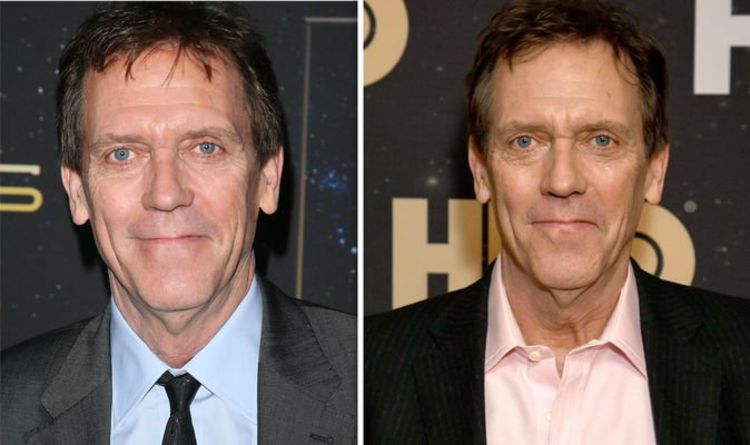 What is Hugh Laurie's Net Worth?

Hugh Laurie Net Worth and Salary: Hugh Laurie is a British actor, musician, and comedian who has a net worth of $45 million. He is best known for his starring role in the Fox medical drama “House”, for which he received two Golden Globes and numerous Emmy nominations. He is also known for his comic work as one half of Fry and Laurie, and on the television shows, “Blackadder” and “Jeeves and Wooster”.

Early Life and Career Beginnings: James Hugh Calum Laurie, better known as just Hugh Laurie, was born on June 11, 1959, in Oxford, England. He is the youngest of four children. His father, William George Ranald Mundell “Ran” Laurie, was a physician, and won an Olympic gold medal in the coxless (pairs) rowing category at the 1948 London Games.

What is the net worth of Hugh Laurie? What is his zodiac sign? Here is Hugh Laurie in a nutshell:

Quotes that Inspire by Hugh Laurie

Many are probably wondering about the foundation behind Hugh Laurie's success and wealth. Below we have listed some of the actor's quotes that will get you in the mindset to pursue your financial success.

I am a coffee fanatic. Once you go to proper coffee, you can't go back. You cannot go back. 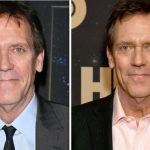 Lots of people would say House doesn't have any charm at all. I would disagree, though: I find him immensely charming and endlessly entertaining. He has a sort of grace and a wit about him, and ultimately, I think he is on the side of the angels.

I couldn't imagine what Fox thought they were doing, contemplating such a jagged protagonist for a prime-time drama. I only knew that I wanted the role very much.

Music is one of the noblest callings I can think of. It's the highest of all the art forms to me. For example, if my kid said to me, 'I want to give it all up,' whatever it is that they're doing, 'and I want to take my saxophone and go out,' I would say, 'May God go with you. This is a great and noble thing that you're doing.'