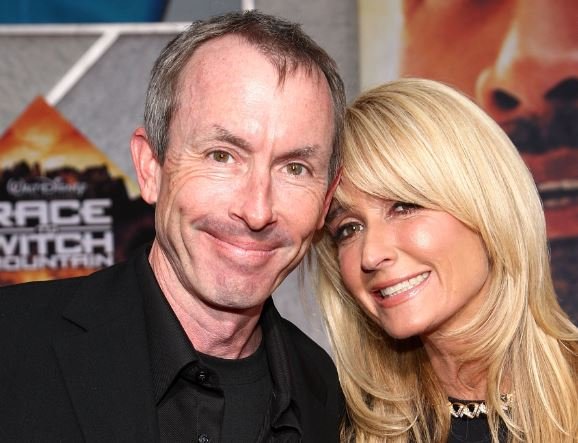 What is Ike Eisenmann's Net Worth?

Ike Eisenmann net worth: Ike Eisenmann is an American actor, voice actor, producer, and sound effects specialist who has a net worth of $800 thousand. Ike Eisenmann was born in Houston, Texas in July 1962. He voiced the role of the Little Green Sprout in commercials for Green Giant from 1972 to 1989. Eisenmann has starred in several films including The Sky’s the Limit, Escape to Witch Mountain, Return from Witch Mountain, The Formula, Star Trek II: The Wrath of Khan, Cross Creek, Some Kind of Wonderful, Tom and Huck, and Race to Witch Mountain.