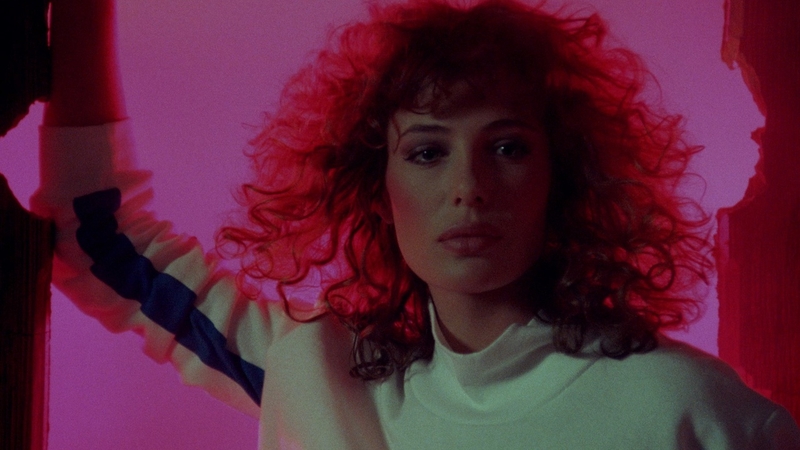 What is Ilan Mitchell-Smith's Net Worth?

Ilan Mitchell-Smith net worth: Ilan Mitchell Smith is an American academic and former actor who has a net worth of $300 thousand. Ilan Mitchell-Smith was born in New York City, New York in June 1969. He is best known for co-starring in the movie Weird Science. His first film role came at 12 years old in the 1983 movie Daniel. The same year he starred in the TV movie How to Be a Perfect Person in Just Three Days. In 1984 Mitchell-Smith starred as Jim Conrad in the film The Wild Life. His best known role came as Wyatt Donnelly in the 1985 movie Weird Science. He appeared in an episode of The Equalizer in 1985 and starred in the movie Journey to the Center of the Earth in 1988. From 1989 to 1991 he starred as Andy McAlister in the TV series Superboy. Ilan also starred in the movies The Chocolate War and Identity Crisis. In 2009 he starred in the video documentary Don’t You Forget About Me. In 1986 Mitchell-Smith was nominated for a Saturn Award for Best Performance by a Young Actor for Weird Science. Ilan went on to earn his doctoral degree from Texas A&M University in 2005 and is an associate professor at California State University, Long Beach. He married Susannah Denmaree in 1995 and they have two children.