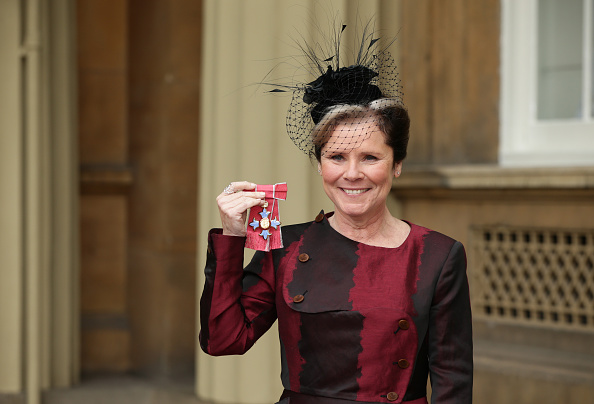 
What is Imelda Staunton's Net Worth?

Imelda Staunton net worth: Imelda Staunton is an English actress who has a net worth of $10 million. Imelda Staunton was born in Archway, London, England in January 1956. She studied at the Royal Academy of Dramatic Art and has acted on stage and screen. Staunton has won four Olivier Awards including three Best Actress in a Musical Awards for the Baker’s Wife in Into the Woods, Mrs. Lovett in Sweeney Todd, and Mama Rose in Gypsy.

Quotes that Inspire by Imelda Staunton

Many are probably wondering about the foundation behind Imelda Staunton's success and wealth. Below we have listed some of the actress's quotes that will get you in the mindset to pursue your financial success.

We're in a world that celebrates things: success, beauty, money. And I reckon that's really about 4 per cent of the world. The rest of us are just getting on with it. 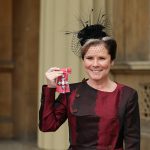 I adore Bette Davis and Vivien Leigh, but more because they were good actresses. That's what makes me interested in them, that they didn't present themselves as idols; they were just doing their jobs.

For everyday clothes, I love North Face and Rohan, and for smarter options, I like Whistles and Agnes b on Marylebone High Street.

Chaotic people often have chaotic lives, and I think they create that. But if you try and have an inner peace and a positive attitude, I think you attract that.

There are lots of wonderful actors doing animated films these days, but I prefer it when you can't recognise them - it means they've really become the character.