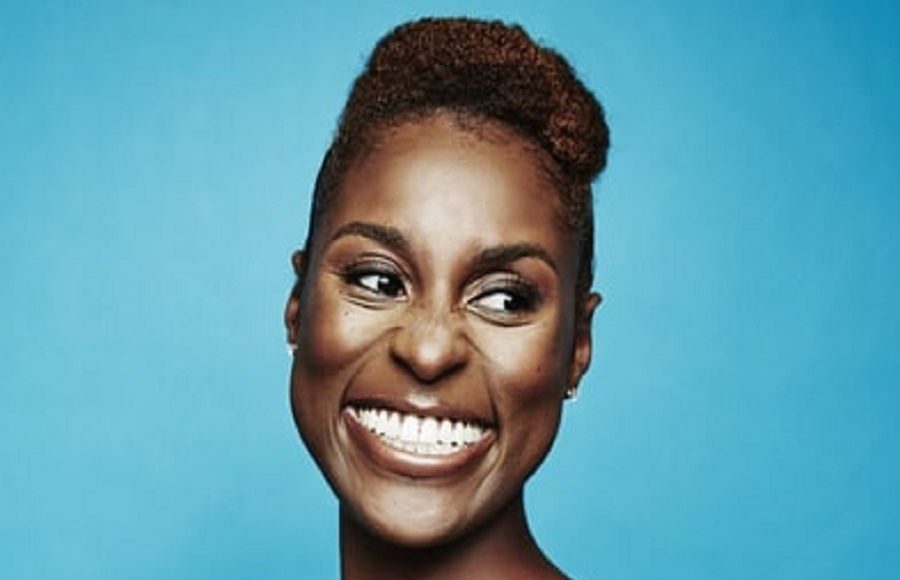 What is Issa Rae's Net Worth?

Issa Rae net worth and salary: Issa Rae is an American actress, writer, producer, director, and web series creator who has a net worth of $4 million. Issa Rae was born in Los Angeles, California in January 1985. She started out starring as J on the TV series short The Misadventures of Awkward Black Girl from 2011 to 2013. She acted in or produced episodes of the TV series M.O. Diaries, The Couple, The Number, How Men Become Dogs, True Friendship Society, My Roommate the, and Instracurity. Issa Rae starred in the Pharrell Williams “Happy” video. She executive produced episodes of the TV series Little Horribles and The Choir as well as Inside Web Series. Issa Rae has also produced the TV series Black Actress, Roomieloverfriends, Head Cases, First, and more. Beginning in 2016 she has been the executive producer, writer, and actress on the TV series Insecure. In 2015 Issa Rae authored The Misadventures of Awkward Black Girl.

What is the net worth of Issa Rae? What is her zodiac sign? Here is Issa Rae in a nutshell:

Quotes that Inspire by Issa Rae

Many are probably wondering about the foundation behind Issa Rae's success and wealth. Below we have listed some of the actor's quotes that will get you in the mindset to pursue your financial success.

Who I was was not acceptable to black L.A. youth: the way I spoke and my sense of humor. Everybody else had relaxers and pressed hair. I wore my hair in an Afro puff. Nappy. The way I dressed. It was all about name brands at the time in L.A. I had no idea. All those things, I failed miserably at. 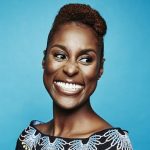 Growing up as a young black girl in Potomac, Maryland was easy. I had a Rainbow Coalition of friends of all ethnicities, and we would carelessly skip around our elementary school like the powerless version of Captain Planet's Planeteers.

I used to love being the class clown. I loved to make jokes and make people laugh. There was a set of students who would find it funny. But the cool students were like, 'Eeew!'

Mainstream media has convinced people that black people aren't relatable. So when a Jewish person comes up to me and is all, 'Oh man, I love that one scene from Episode 3, I watch it over and over again,' I'm so happy. Because that's what I want.