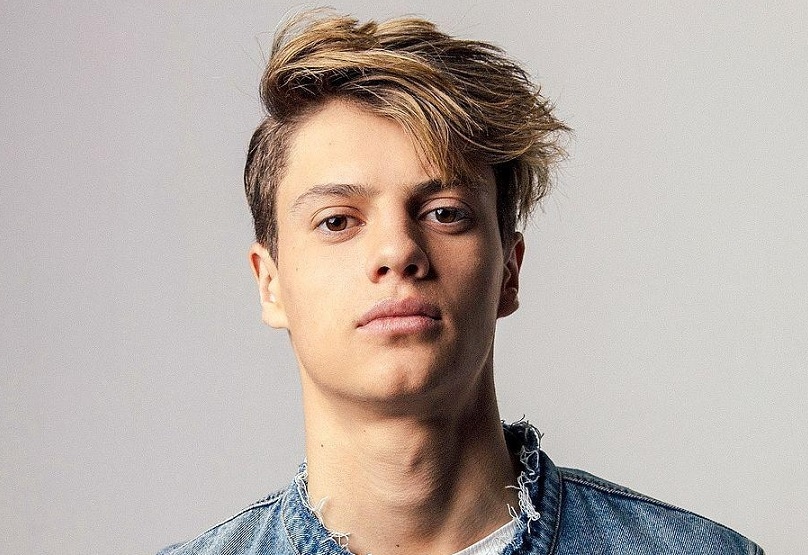 What is Jace Norman's Net Worth?

Jace Norman net worth: Jace Norman is an American actor who has a net worth of $3 million. Jace Norman was born in Corrales, New Mexico in March 2000. He is best known for starring as Henry Hart / Kid Danger on the television series Henry Danger beginning in 2014. He has also provided those same voices for the TV series Henry Danger Motion Comic from 2015 to 2016 and the series As Aventuras de Kid Danger beginning in 2018. Jace Norman has also appeared in episodes of the TV series Jessie, Deadtime Stories, The Thundermans, Game Shakers, and more. He has appeared on the TV movies The Dumb Show, Splitting Adam, Rufus, Rufus 2, and more. Norman starred in and produced the 2018 television film Blurt!. He was nominated for a Blimp Award at the Kids’ Choice Awards in 2016 for Favorite TV Actor. Norman won Blimp Awards in 2017 for Favorite Male Star and in 2018 for Favorite TV Actor for Henry Danger.

What is the net worth of Jace Norman? What is his zodiac sign? Here is Jace Norman in a nutshell: