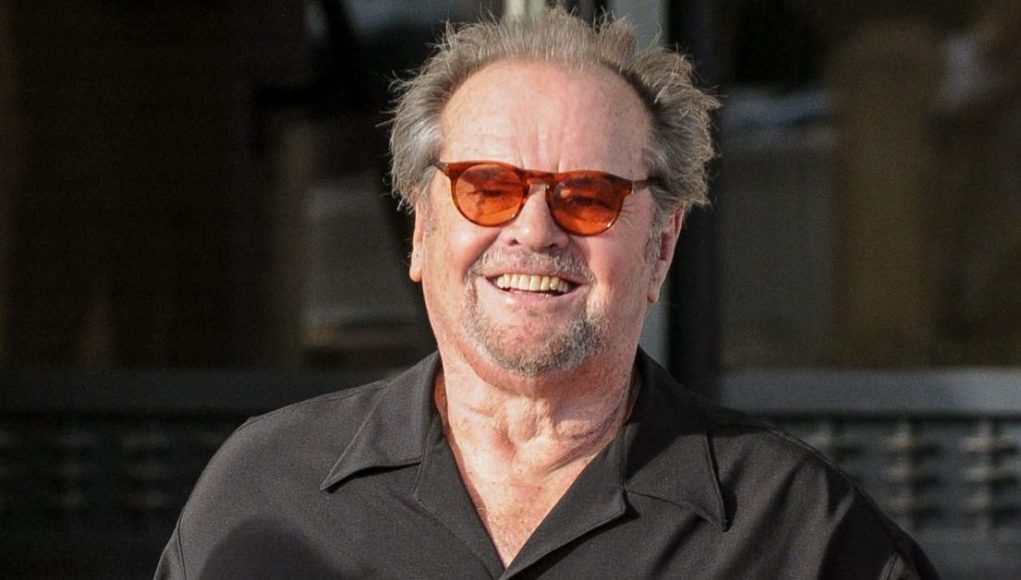 What is Jack Nicholson's Net Worth?

Jack Nicholson net worth and salary: Jack Nicholson is an American actor who has a net worth of $400 million. Jack Nicholson is one of the wealthiest and most-award-nominated actors in American history. Nicholson has earned hundreds of millions of dollars in salary and backend bonuses during his career. In addition to his movie salaries, a significant portion of his net worth is attributable to a $100 million real estate portfolio and $150 million art collection.

Early Life: John Joseph Nicholson was born on April 22, 1937, in Neptune, New Jersey. His mother June Francis Nicholson, a showgirl, was only 17 years old when she became pregnant with Jack. His father’s identity has never been totally clear. He was raised by his grandparents and actually thought they were his parents until after they had died. He believed June was his aunt. He believed June’s sister Lorraine was his sister when in fact she was his aunt. He did not learn his family secret until 1974 when he was informed by researchers from Time magazine.

Quotes that Inspire by Jack Nicholson

Many are probably wondering about the foundation behind Jack Nicholson's success and wealth. Below we have listed some of the actor's quotes that will get you in the mindset to pursue your financial success.

Played tennis for years. But you can't improve at tennis after you're 50. You get to be in your 40s, and suddenly you're a doubles player. 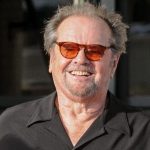 I used to think that one of the great signs of security was the ability to just walk away.

A lot of people can't remember things because they weren't actually there to begin with - they don't take it all in.

My motto is: more good times.

If you get an impulse in a scene, no matter how wrong it seems, follow the impulse. It might be something and if it ain't - take two!