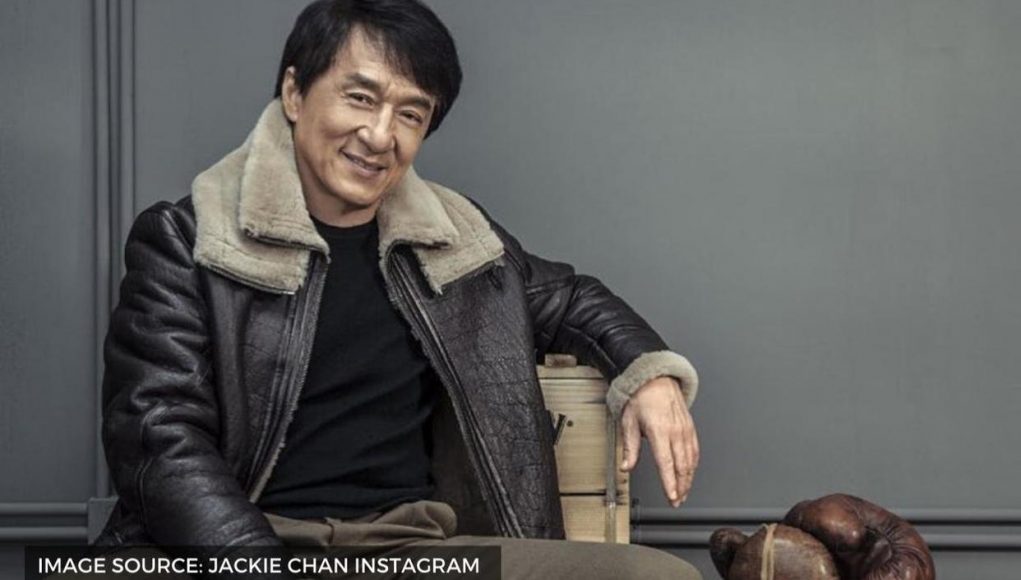 What is Jackie Chan's Net Worth?

Jackie Chan net worth and salary: Jackie Chan is a Hong Kong-born movie star who has a net worth of $400 million. Jackie Chan has become synonymous with Kung-Fu, martial arts, and action movies over an incredibly successful career spanning multiple decades. Jackie Chan is well known for doing his own stunts.

Early Life: Jackie Chan’s real name is Chan Kong-sang, and he was born in Hong-Kong on April 7th, 1954. As a child, Chan earned the nickname “Pao-pao” due to the fact that he was full of energy and rolled around the house while curled up in a ball. He grew up on the grounds of the French consul, as his parents worked for the French ambassador. Chan failed his first year of primary school. As a result, he was enrolled in the China Drama Academy not long afterward. In this school, Chan learned acrobatics and martial arts for the first time, excelling in both areas. He studied under Yu Jim-yuen, who taught many other prolific martial artists. After becoming one of the school’s brightest students, he formed close relationships with other future stars and fixed his sights on the film industry. During this time, Chan earned a black belt in Hapkido and also studied Karate, Judo, Taekwando, and Jeet Kune Do. In the late ’70s, Jackie Chan moved to Australia, where his parents were working for the American embassy. He worked as a construction worker for a time, and this is when he earned the nickname “Jackie.”

What is the net worth of Jackie Chan? What is his zodiac sign? Here is Jackie Chan in a nutshell:

Quotes that Inspire by Jackie Chan

Many are probably wondering about the foundation behind Jackie Chan's success and wealth. Below we have listed some of the actor's quotes that will get you in the mindset to pursue your financial success.

I have a metal plate in my head, and can pop my shoulder and pop it back. 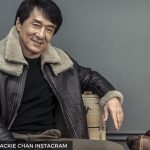 The life of an action star is very short. I want to be an actor like Robert De Niro, like Dustin Hoffman or Clint Eastwood who in their 70s or 80s can still act.

For me the greatest source of income is still movies. Nothing - stocks, financial speculation, real estate speculation or businesses - makes more money for me than making movies.

After all those years in Asia, I don't have to do promotion anymore. We just release a Jackie Chan movie and - Boom! - people go.