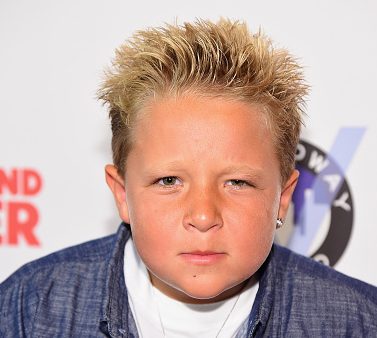 What is Jackson Nicoll's Net Worth?

Jackson Nicoll net worth: Jackson Nicoll is an American actor who has a net worth of $1 million dollars. Jackson Nicoll was born in Seabrook, New Hampshire, and began his professional acting career in 2010, when he was seven. He made his debut in the short film, “Kidwalker”, and has since gone on to appear in such film projects as “The Fighter”, “Arthur”, “What’s Your Number?”, “The Standup”, and “Funsize”.