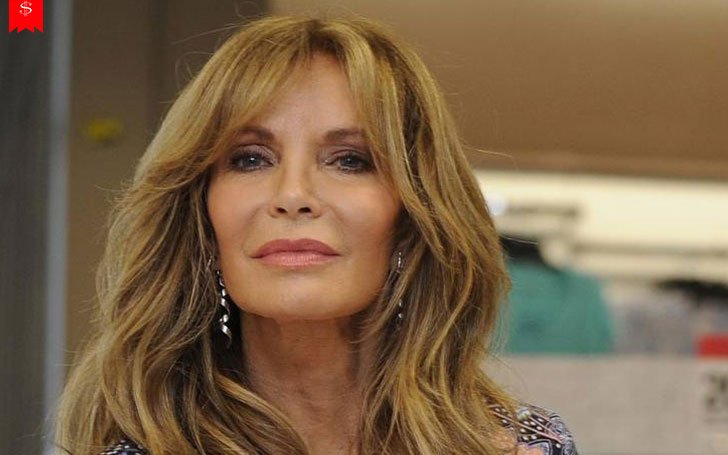 What is Jaclyn Smith's Net Worth?

Jaclyn Smith Net Worth: Jaclyn Smith is an American actress and entrepreneur who has a net worth of $150 million. She became an international super star after starring on the 1970s show “Charlie’s Angels”, but has since gone one to create an incredibly lucrative licensing and merchandise empire. Smith essentially pioneered the concept of celebrities creating their own line of products. Prior to Jaclyn Smith’s revolutionary approach to “cashing in” on fame, celebrities typically endorsed existing product lines instead of creating their own. In terms of her acting career, Jacyln Smith is probably best known for her role in the original Charlie’s Angels television series.

Early Life: Jaclyn Smith’s real name is Jacquelyn Ellen Smith, and she was born on October 26th of 1974 in Houston, Texas. After attending Trinity University in Texas, she dropped out after a year to enroll in the Balanchine School of American Ballet. Modeling and commercial roles soon followed after Jaclyn Smith discovered her appearance was in high demand.

What is the net worth of Jaclyn Smith? What is her zodiac sign? Here is Jaclyn Smith in a nutshell:

Quotes that Inspire by Jaclyn Smith

Many are probably wondering about the foundation behind Jaclyn Smith's success and wealth. Below we have listed some of the actor's quotes that will get you in the mindset to pursue your financial success.

Angels are like diamonds. They can't be made, you have to find them. Each one is unique. 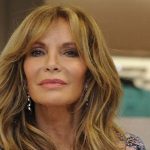 Farrah Fawcett had courage, she had strength, and she had faith.

After having children, life becomes about living beyond yourself; about being bigger and better.

My first acting job was a Breck commercial.

I have had to learn about saying no.