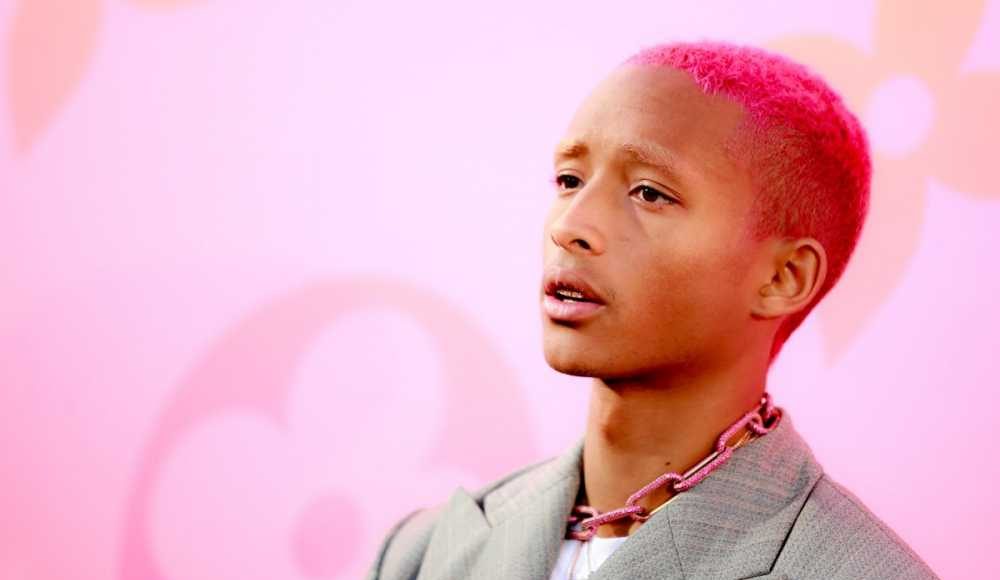 What is Jaden Smith's Net Worth?

Jaden Smith net worth and salary: Jaden Smith is an American actor and singer who has a net worth of $8 million. Smith started his career at a very young age, acting in child parts opposite his famous father Will Smith in The Pursuit of Happyness, but he quickly branched out into his own brand of solo superstardom thanks to his musical talent and a knack for extremely unusual social media posts.

Early Life: Jaden Smith is the son of Will Smith and Jada Pinket Smith. Jaden was born in Malibu, California on July 8, 1998. He is the older brother of singer Willow Smith and has another half-sibling by the name of Trey Smith. He attended the New Village Leadership Academy in Calabasas before switching over to homeschooling, an upbringing that he has said kept him from making conventional friends. In interviews Smith has attributed this isolation with his entry into skateboarding, a hobby he could pursue in public often without being recognized as a celebrity.

What is the net worth of Jaden Smith? What is his zodiac sign? Here is Jaden Smith in a nutshell:

Quotes that Inspire by Jaden Smith

Many are probably wondering about the foundation behind Jaden Smith's success and wealth. Below we have listed some of the actor's quotes that will get you in the mindset to pursue your financial success.

I thought my dad was a scientist when I was young. Seriously. Because people would come up to me, and they would be like, 'Your dad is the smartest person that I've ever met.' And I was so young, so I'd be like, 'Well he just put me on a time out, so I don't agree.' 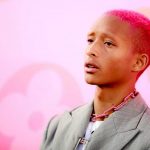 I used to not be really honest with girls and then I dropped a song called 'Starry Room' and then I started turning over a new leaf.

Be careful with how you make the world perceive you, because they'll perceive you like that for the rest of your life.

Having girlfriends is... I can't do it. It doesn't mean I don't hang out with girls. It just means that I don't like being in a relationship, because it makes things very complicated. The one piece of advice that I listen to adults on - because I don't listen to adults when it comes to most things - is that I'm too young to have a girlfriend.