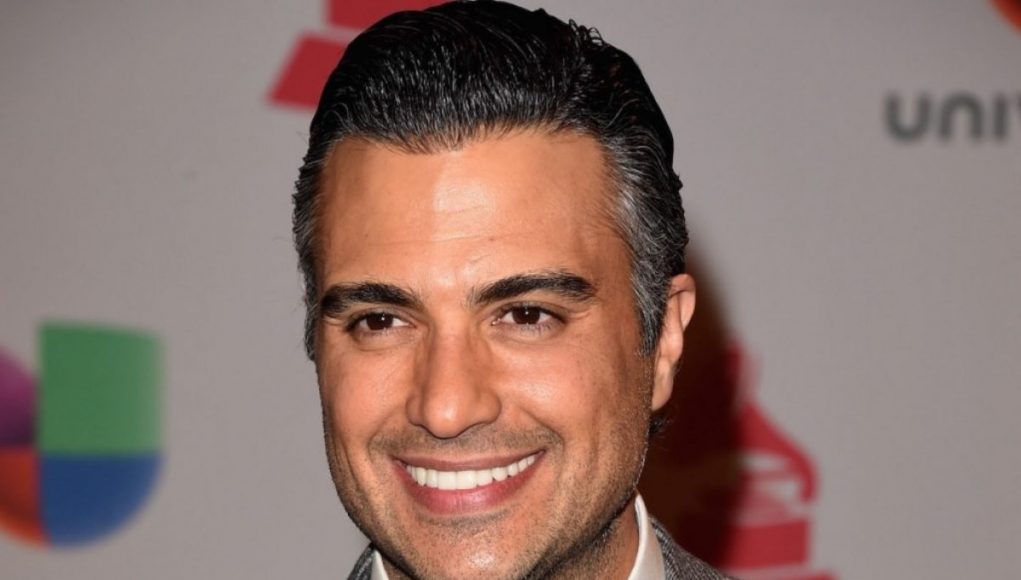 What is Jaime Camil's Net Worth?

Jaime Camil Net Worth: Jaime Camil is a Mexican-Brazilian actor, musician, and TV host who has a net worth of $15 million. Jaime Federico Said Camil Saldana da Gama was born in 1973 in Mexico City, Mexico, the son of a prominent businessman and well-known singer. Camil studied at Universidad Anahuac before training in acting in the United States and in opera in Italy. In 1993, Camil made his first foray into show business, working as a radio commentator on Radioactivo 98.5. Two years later, he made his on-screen debut, hosting “El show de Jaime Camil”. In 1996, he hosted “Que nochecita con Jaime Camil” on TV Azteca, and began hosting “Operacion triunfo” in 2002. Camil next hosted 2009’s “Aventura por Mexico” and 2010’s “El Gran Show”. He made his telenovela debut, appearing in 2000’s “Mi destino eres tu”. His other telenovela credits include “Mujer de madera”, “La fea mas bella”, “Las tontas no van al cielo”, “Los Exitosos Perez”, and “Por Ella Soy Eva”. Camil has an accomplished career in film, appearing in more than a dozen movies and earning Best Supporting Actor honors with the 2006 Diosa de plata award for “7 Dias”. Camil released his debut singing album in 1999; he has since released three studio albums: “Para estar contigo”, “Una vez mas”, and “Jaime Camil Vol. 3”. Camil and his wife, Heidi Balvanera, live in Mexico City and Los Angeles. They have one daughter together.

What is the net worth of Jaime Camil? What is his zodiac sign? Here is Jaime Camil in a nutshell:

Quotes that Inspire by Jaime Camil

Many are probably wondering about the foundation behind Jaime Camil's success and wealth. Below we have listed some of the actor's quotes that will get you in the mindset to pursue your financial success.

When you have kids, all your plans, everything that you do is for them to have fun. 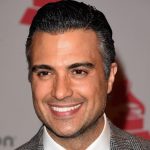 If I had to put in order what I love to do the most, it would be musical theater, movies, and then television.

The real mariachis in Mexico are singers like Agustin Lara and Pedro Infante and Jorge Negrete - the Golden Era of Mexican Filmmaking. Mariachis sing very soft and very beautiful. That's old-school mariachi. They are caressing the songs.

I want Charo to live with me in my house. I want to have her in my pocket whenever I need cheering up.

The script that I fell in love with and adored was 'Jane the Virgin'... but every line in the pilot was essentially, 'Why did you keep my daughter a secret all of these years?' I didn't know any direction my character was going - was it going to be a dramatic character, a comedic character? - I didn't know.