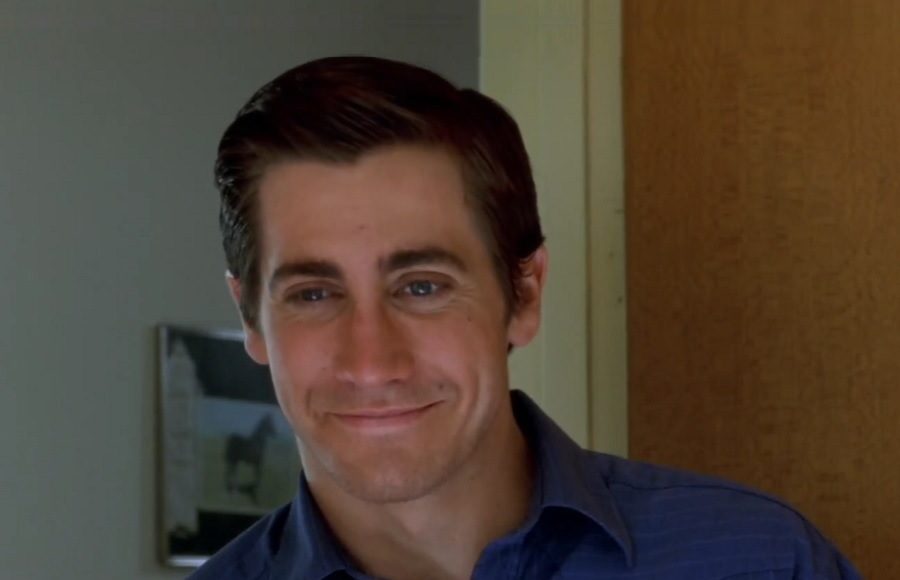 What is Jake Gyllenhaal's Net Worth?

Jake Gyllenhaal Net Worth: Jake Gyllenhaal is an American actor who has a net worth of $80 million. Although Jake Gyllenhaal began his career as a child actor, he quickly transitioned into more central roles and became one of Hollywood’s most well-known leading men. Known for his versatility, Gyllenhaal has appeared in both comedic and dramatic roles over the years. Outside of film acting, Gyllenhaal is also an experienced theater actor.

Early Life: Jacob Benjamin Gyllenhaal was born on December 19th of 1980 in Los Angeles, California. Both of his parents were closely involved in the film industry at the time of his birth, and he was raised alongside his sister, Maggie (who would also become an actor), in a Jewish household. Jake Gyllenhaal has admitted that he was “privileged” during his upbringing, and his transition into a professional acting career was relatively seamless due to his parents’ careers.

Quotes that Inspire by Jake Gyllenhaal

Many are probably wondering about the foundation behind Jake Gyllenhaal's success and wealth. Below we have listed some of the actor's quotes that will get you in the mindset to pursue your financial success.

Don't listen to what anybody says except the people who encourage you. If it's what you want to do and it's within yourself, then keep going and try to do it for the rest of your life. 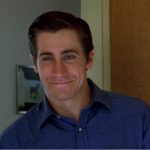 Working on a movie like 'Prince of Persia' was awesome. It was great fun to be an action hero and to jump around, running off walls and fighting and having great quippy lines.

My mum raised us on classic movies and a lot of musical theatre.

I don't think you can approach any piece of art with boundaries or rules. I think respect is a very important thing, but I also think what we discover along the way is really important.