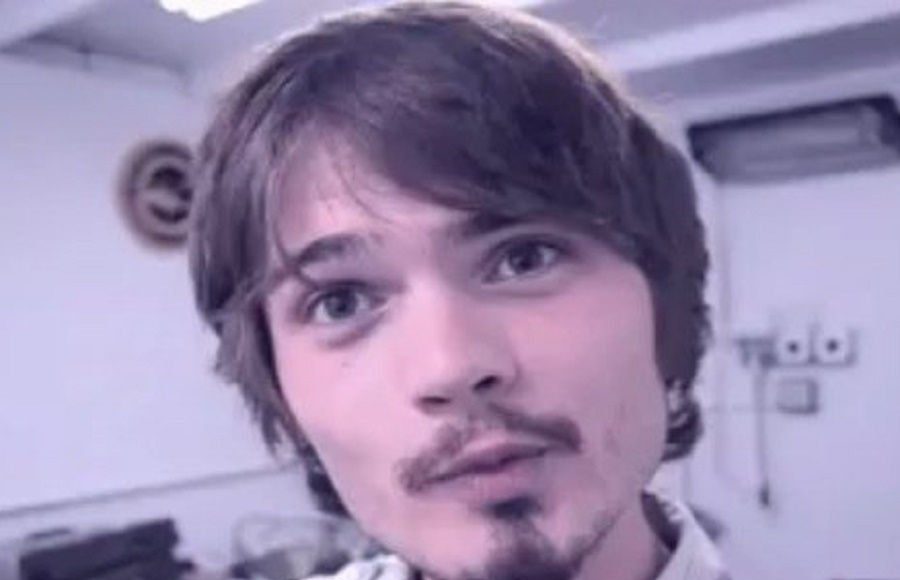 What is Jake Lloyd's Net Worth?

Jake Lloyd net worth: Jake Lloyd is an American actor who has a net worth of $25,000. Jake Lloyd was born in Fort Collins, Colorado in March 1989. He is best known for starring as Anakin Skywalker in the movie Star Wars Episode I: The Phantom Menace. Lloyd had a recurring role as Jimmy Sweet in the television series ER in 1996. The same year he starred in the movies Unhook the Stars and Jingle All the Way and in the TV movie Apollo 11. From 1996 to 1999 Lloyd had a recurring role in the TV series The Pretender. He starred as young Anakin Skywalker in the 1999 film Star Wars: Episode 1 – The Phantom Menace. In 2005 he starred as Mike McCormick in the movie Madison. Lloyd won a Young Artist Award in 2000 for Best Performance in a Feature Film – Young Actor Age Ten or Under for Star Wars: Episode 1 – The Phantom Menace. In June 2015 he was arrested for reckless driving, resisting arrest, and driving without a license.

What is the net worth of Jake Lloyd? What is his zodiac sign? Here is Jake Lloyd in a nutshell:

Quotes that Inspire by Jake Lloyd

Many are probably wondering about the foundation behind Jake Lloyd's success and wealth. Below we have listed some of the actor's quotes that will get you in the mindset to pursue your financial success.

I've learned to hate it when the cameras are pointed at me. 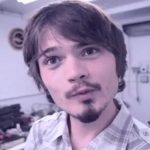 Violence is used to portray what happens in a film. It only helps portray the actors and what they do. I think it is more about the story, when you have something to play off of.

I used to spend every morning in detention at my old school.

I only am in this business because I enjoy it. I think that is the only way to be in the business.