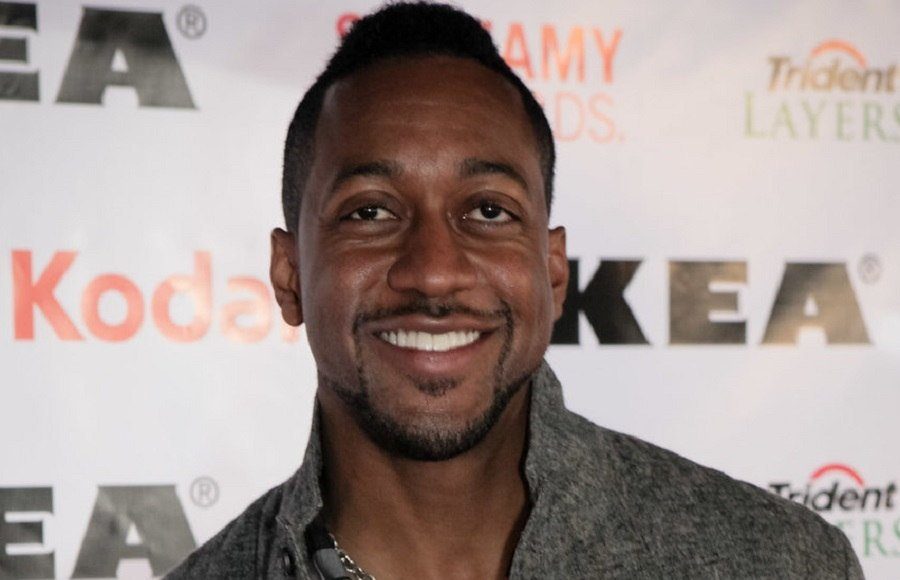 Early Life: Jaleel White was born Jaleel Ahmad White on November 27, 1976, in Culver City, California. His mother, Gail, was a homemaker, and his father, Michael, was a dentist; after Jaleel got involved in acting, Gail became his manager. White studied at John Marshall Fundamental High School and South Pasadena High School and graduated from UCLA with a film and television degree in 2001.

What is Jaleel White's Net Worth?

Jaleel White Net Worth: Jaleel White is an American actor and screenwriter who has a net worth of $8 million. White is most widely recognized for the role of Steve Urkel on the hit sitcom, “Family Matters,” which ran from 1989 to 1998. Originally meant to be a one-time appearance, Steve Urkel became a cultural phenomenon and spawned the popular catch phrase “Did I do that?”. He went on to appear in 204 of the show’s 215 episodes. At his peak of the show, Jaleel earned $180,000 per episode, roughly $4 million per season. After adjusting for inflation, that’s the same as earning $300,000 per episode today, roughly $7 million per season today.

What is the net worth of Jaleel White? What is his zodiac sign? Here is Jaleel White in a nutshell:

Quotes that Inspire by Jaleel White

Many are probably wondering about the foundation behind Jaleel White's success and wealth. Below we have listed some of the Actor's quotes that will get you in the mindset to pursue your financial success.

If you have to go back and spell-check the text you’re about to send, you’re saying too much. 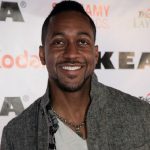 The nature of television is that it’s a beast with a lot of opinions. I don’t consider myself typecast any more than Neil Patrick Harris was as Doogie Howser or James Gandolifini is as Tony Soprano.

There’s a bit of hazing when it comes to the youth performers and a disbelief that you’re capable of handling dramatic or comedic material on an adult level.

I wasn’t a kid trying to become famous. I wasn’t a part of any Disney Channel wheelhouse. I was basically a black kid whose parents put him into the business so he could go to college.

The conventions of an almighty agency tapping you for greatness and signing you up and telling you this is going to be the next big thing; that has not been my career.