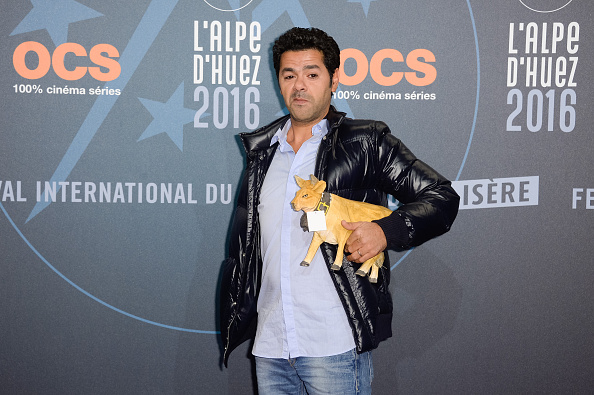 What is Jamel Debbouze's Net Worth?

Jamel Debbouze Net Worth: Jamel Debbouze is a French and Moroccan actor, comedian, and producer who has a net worth of $25 million dollars. Born in Paris, France on June 18, 1975, Jamel Debbouze is widely known for his roles in Amelie, Asterix & Obelix: Mission Cleopatre, Angel-A, and Indigenes. He has been active in the film industry since 1992 and received the award for best actor for the film Indigenes at the 59th Cannes Film Festival.