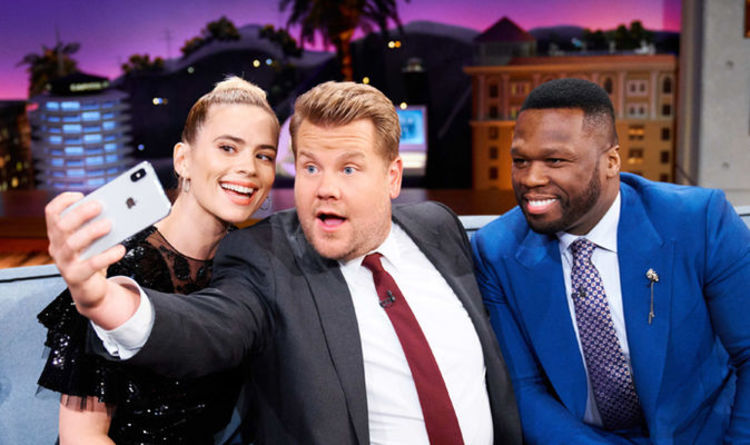 What is James Corden's Net Worth?

James Corden net worth and salary: James Corden is an English actor, comedian, writer, producer, and presenter who has a net worth of $30 million. The star has one of the most recognizable faces in the entertainment industry. After gaining notoriety and success in the United Kingdom, James Corden enjoyed more widespread, international fame after becoming the host for The Late Late Show. James Corden has displayed notable flexibility as an actor, excelling in a range of both theatrical, film, and television roles.

Early Life: James Corden was born on the 22nd of August in 1978. Although he was born in Hillingdon, London, Corden grew up in the village of Hazelmere. His mother was a social worker, and his father was a musician who later sold bibles. James Corden’s artistic talents were soon recognized, and by the age of 18 he was booking one-liners in movies like Martin Guerre. In his early 20s, Corden explored opportunities as a TV reporter while appearing in television series such as Boyz Unlimited, Teachers, Hollyoaks, Little Britain, and more. As Corden started to become more established in the acting world, he booked high-profile commercials. As the industry began to take him more seriously, Corden booked roles in movies like Whatever Happened to Harold Smith?, All or Nothing, Heartlands, and Cruise of the Gods.

What is the net worth of James Corden? What is his zodiac sign? Here is James Corden in a nutshell:

Quotes that Inspire by James Corden

Many are probably wondering about the foundation behind James Corden's success and wealth. Below we have listed some of the actor's quotes that will get you in the mindset to pursue your financial success. 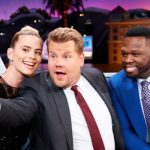 Oh my God, I never really tweet, but there's a moment every day I write one and then delete it.

Lesbian Vampire Killers' was quite embarrassing.

It's enough now of being unhealthy. I have a family, and I owe it to them to be as healthy as I can. A great sense of clarity comes when you have a child. It shows the important stuff to be important.

I was always the kid at school who thought it was a good idea to set off the fire alarm. And much as I'm aware that that's a trait which also propels other things which are good, I wish I could just pause and go, 'Is this really what you want to do?'