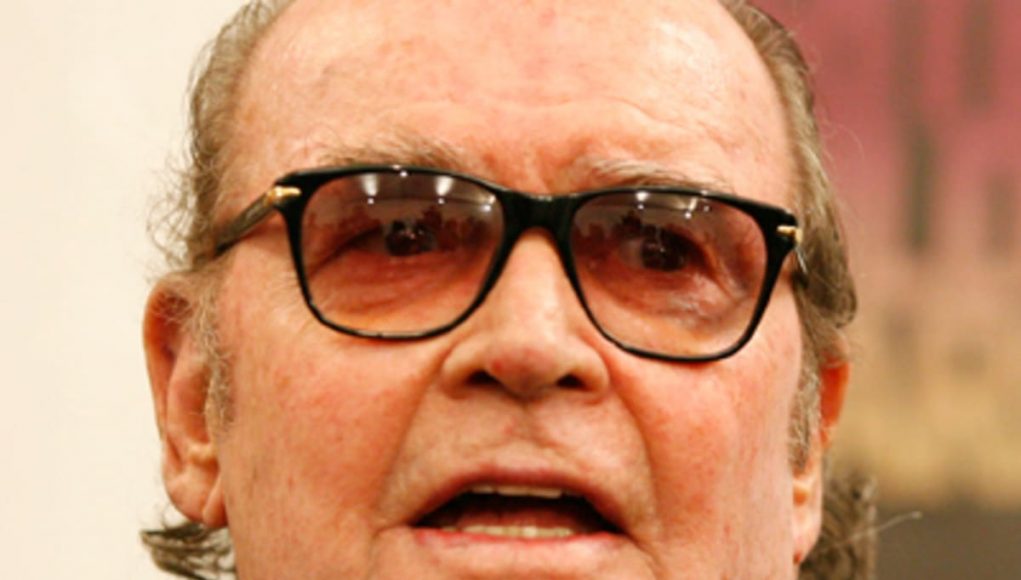 What is James Garner's Net Worth?

James Garner net worth: James Garner was an American film and television actor who had a net worth of $20 million. James Garner first become famous by starring in several television series such as The Rockford Files, 8 Simple Rules, and Maverick. Garner was born in Norman, Oklahoma on April 7, 1928. In a fruitful career spanning more than five decades, Garner made a name for himself as the crafty good guy ever since he first appeared on screen in the mid-1950s. Thanks to his rugged good looks, he easily landed major roles in movies like The Great Escape (1963), The Americanization of Emily (1964) and Grand Prix (1969). However, he enjoyed his greatest fame for his TV performances, including the two hit series: the tongue-in-cheek Western, Maverick (ABC, 1957-1962) and the detective drama The Rockford Files (NBC, 1974-1980). Unlike most of his contemporaries, Garner kept on being active both on the big and small screen even throughout his eighth decade. He even appeared in the 1994 movie remake of Maverick co-starring Mel Gibson. Having starred in more than fifty movies, he fetched numerous awards and recognition over the years, and also was inducted into the Oklahoma Hall of Fame in 1986. James Garner died on July 19, 2014 at the age of 86.

What is the net worth of James Garner? What is his zodiac sign? Here is James Garner in a nutshell:

Quotes that Inspire by James Garner

Many are probably wondering about the foundation behind James Garner's success and wealth. Below we have listed some of the actor's quotes that will get you in the mindset to pursue your financial success. 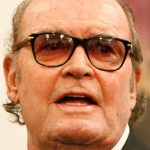 There are younger directors, and anybody over 30 is ancient to them, because they're not that old.

I spent most of my time playing pool instead of studying.

The characters I've played, especially Bret Maverick and Jim Rockford, almost never use a gun, and they always try to use their wits instead of their fists.

What was I qualified to do to make a living? Nothing. You don't need qualifications as an actor or a politician. And I didn't want to be a politician.