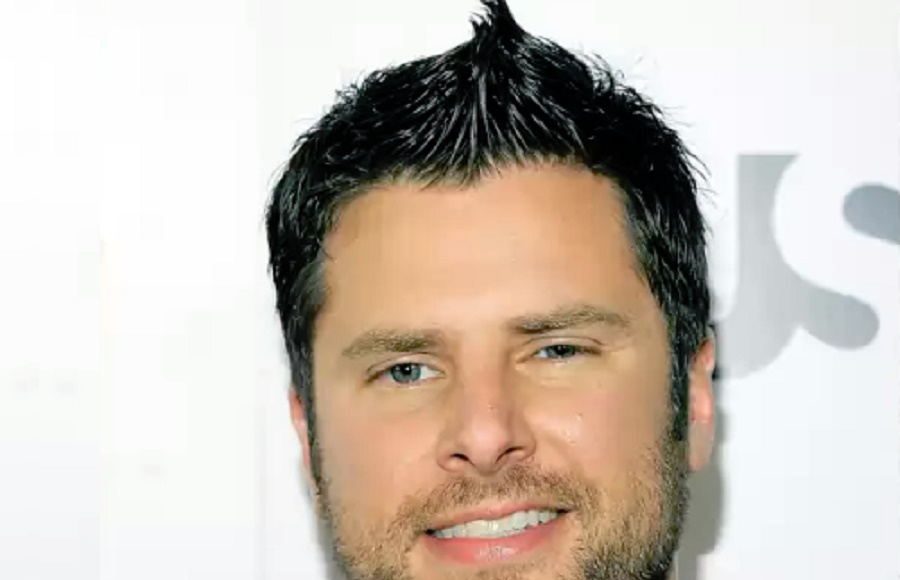 What is James Roday's Net Worth?

James Roday net wort and salary: James Roday is an American actor, director, and screenwriter who has a net worth of $10 million dollars. Born in San Antonio, Texas, James Roday graduated from the Tisch School of the Arts Experimental Theater Wing at New York University with a BFA in Theater. He began his professional on-camera career in the late 90s, appearing in the projects, “Coming Soon”, and “Ryan Caulfield: Year One”. Throughout the early 2000s, he went back and forth between guest starring and co-starring roles on film and television projects, including “Get Real”, “Repli-Kate”, “Providence”, “Showtime”, “Rolling Kansas”, “Miss Match”, “Don’t Come Knocking”, “The Dukes of Hazzard”, and “Skinwalkers”. He also launched his own Los Angeles-based theater company called Red Dog Squadron. He is most widely recognized for his starring role on the hit series, “Psych”. He served as a writer, director and producer of the show from 2009 to 2014. In addition to his work on “Psych” he has also appeared in the film, “Gamer”, and occasionally announces for the WWE.

What is the net worth of James Roday? What is his zodiac sign? Here is James Roday in a nutshell:

Quotes that Inspire by James Roday

Many are probably wondering about the foundation behind James Roday's success and wealth. Below we have listed some of the actor's quotes that will get you in the mindset to pursue your financial success.

I came from Texas, I was studying theater at NYU, and I thought for sure that my lot in life would be to get the best bartending job I could find and do theater in New York. And that was a good life. 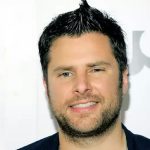 They just think I'm a white dude. Every once in a while someone thinks I'm Jewish. I get a lot of stuff, but never Latino.

The more reasons for people to be willing to put their differences aside, the better.

Monk' planted the seed that a procedural could have character and be quirky and have comedy.

And I have to say, for the record, my favorite line from 'Without A Clue' is after Michael Caine pokes a dead body with a stick and announces to everyone, 'It is my opinion that this man is dead.'