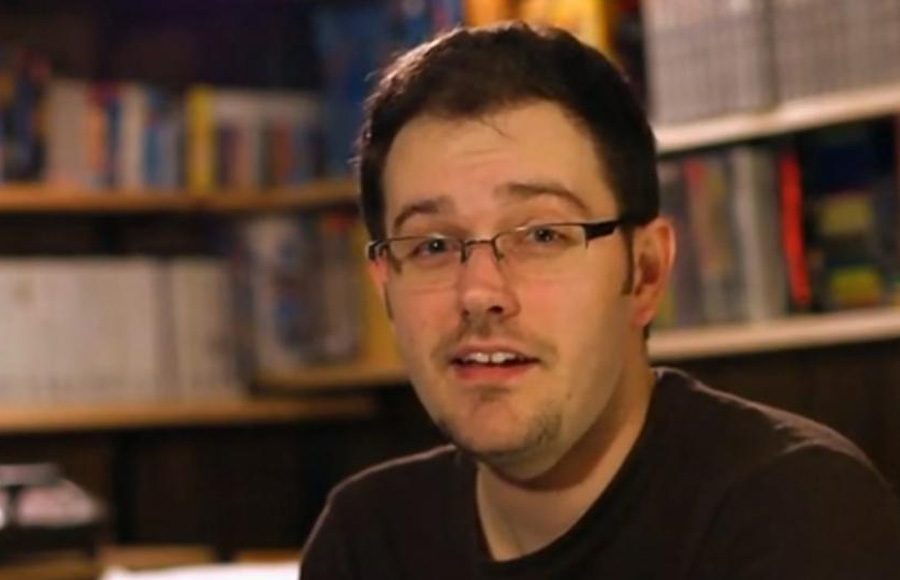 What is James Rolfe's Net Worth?

James Rolfe Net Worth and salary: James Rolfe is an American actor, director, producer, comedian, and writer who has a net worth of $600 thousand dollars. James Rolfe was born in Haddonfield, New Jersey in July 1980. He is best known for his web television show The Angry Video Game Nerd. He started filming movies in 1989 and used Mario paint to film a few of his early films. In 1993 he directed the shorts Snix and Cut-Out Animation. He created, wrote, produced, edited, and starred in the TV series Over Analyzers from 2011 to 2012 and You Know What’s Bullshit from 2007 to 2012. Role is also responsible for 200 episodes of the TV series documentary Cinemassacre’s Monster Madness from 2007 to 2013 and the TV series Board James from 2009 to 2013. Since 2006 he has been behind the TV series The Angry Video Game Nerd. He has been called “the everyman’s video game reviewer” by the website 4 Color Rebellion. He has also reviewed movies for the Spike network. Rolfe is the lead star, director, writer, film producer, theme song writer, editor, and executive producer for his 2014 film Angry Video Game Nerd: The Movie. The film raised a budget of over $325,000 through internet crowdfunding.

What is the net worth of James Rolfe? What is his zodiac sign? Here is James Rolfe in a nutshell: