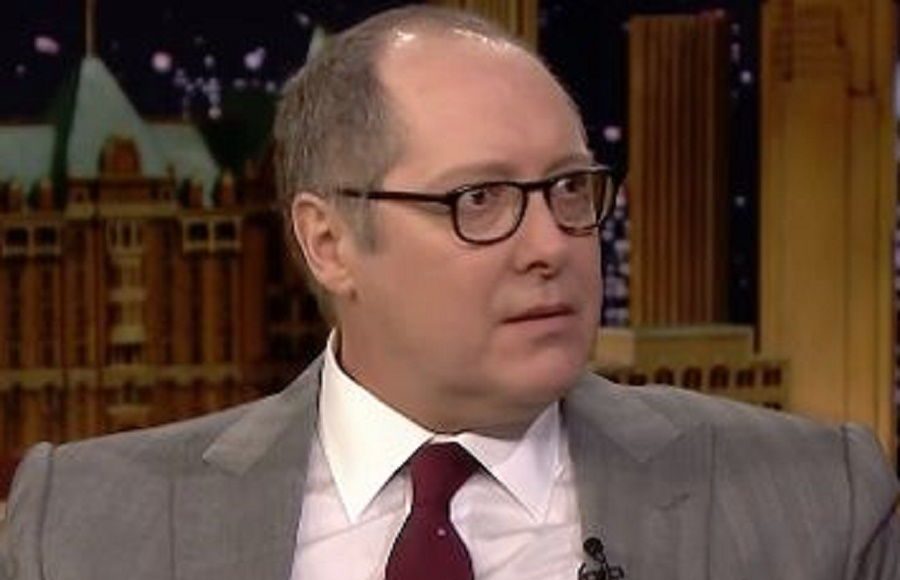 What is James Spader's Net Worth?

James Spader Net Worth and Salary: James Spader is a Massachusetts-born actor who has a net worth of $20 million. Spader is an accomplished actor who has enjoyed an impressive career. Over the years, he has amassed a long list of both film and TV credits. He has also won numerous awards for his various performances.

Early Life: James Todd Spader was born on February 7th of 1960 in Boston. He was raised alongside two elder siblings, and both of his parents were teachers. He describes his upbringing as “progressive” and “dominated by influential women.” He attended multiple private schools as a child, and studied under both his father and his mother in separate institutions. After transferring to another private school, the Phillips Academy, he befriended John F. Kennedy, Jr.

What is the net worth of James Spader? What is his zodiac sign? Here is James Spader in a nutshell:

Quotes that Inspire by James Spader

Many are probably wondering about the foundation behind James Spader's success and wealth. Below we have listed some of the actor's quotes that will get you in the mindset to pursue your financial success.

Acting is a great way to make a living, especially when I consider what my alternatives were and probably still are. I mean, you are only making movies. It is a lot less pressure than being a surgeon; although it seemed like the only other thing that I was qualified for was manual labour. 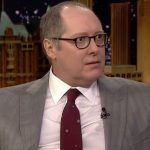 I like to read and listen to music and go for walks and travel and see art. I enjoy cooking and eating and spending time with my family. I don't really find myself searching for things on the television very much.

I'm not a planner. I like to try something different, to just see what happens.

I didn't watch much television growing up, and before I did 'Boston Legal,' I had no understanding of what it was like for a viewer to look forward to finding out what was going to happen the next week.

I don't think movies or television have any basis in reality at all. It's all just pretend. That's what's fun about it.