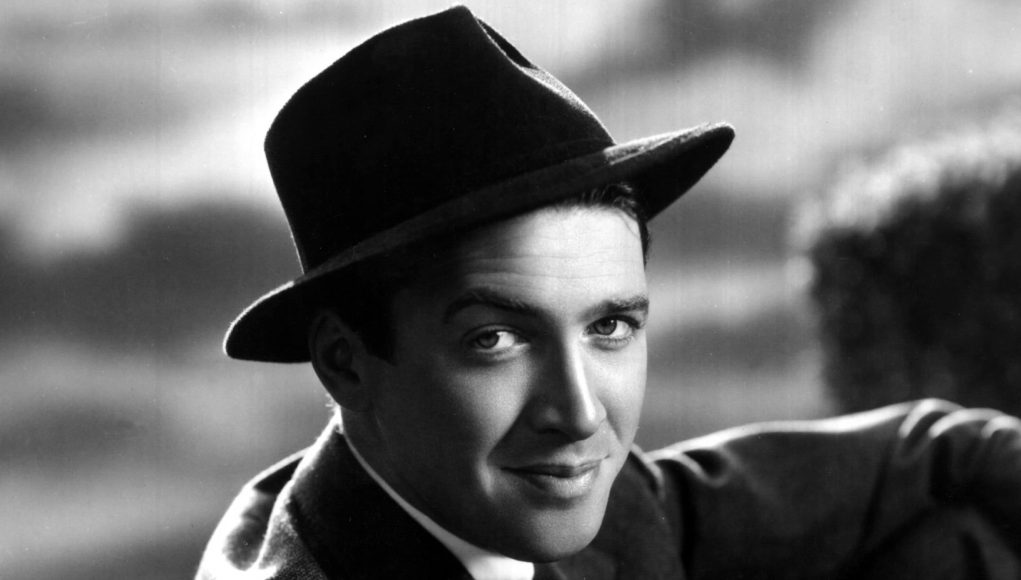 What is James Stewart's Net Worth?

James Stewart net worth: James Stewart was an American actor and military officer who had a net worth of $30 million. James Stewart was born in Indiana, Pennsylvania in May 1908 and passed away in July 1997. He was often known by the name Jimmy Stewart. He was a Metro-Goldwyn-Mayer contract player who is one of the most popular and honored film stars in history. Stewart earned five Academy Award nominations and won one for The Philadelphia Story as well as the Academy Lifetime Achievement Award. The American Film Institute named him the third greatest male screen legend of the Golden Age of Hollywood. Stewart served in World War II and the Vietnam War and achieved the rank of Brigadier General. He appeared in more than 90 films including Mr. Smith Goes to Washington, It’s a Wonderful Life, Rear Window, and Vertigo. Stewart also won two Golden Globe Awards and received a star on the Hollywood Walk of Fame at 1708 Vine Street in 1960. James Stewart passed away on July 2, 1997 at 89 years old from a pulmonary embolism.

Quotes that Inspire by James Stewart

Many are probably wondering about the foundation behind James Stewart's success and wealth. Below we have listed some of the actor's quotes that will get you in the mindset to pursue your financial success.

Frank called me one day and said, 'I have an idea for a movie, why don't you come over and I'll tell you?' So I went over and we sat down and he said, 'This picture starts in heaven'. That shook me. 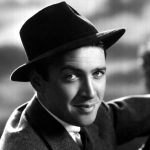 Never treat your audience as customers, always as partners.

I sort of got into Westerns... It was a sort of desperation move, really. I had several pictures that didn't go very well, and I just realised that I would have to try something else.

I always told Hitch that it would have been better to put seats around the set and sell tickets.

One time they traded me for seven horses. Seven stunt horses.